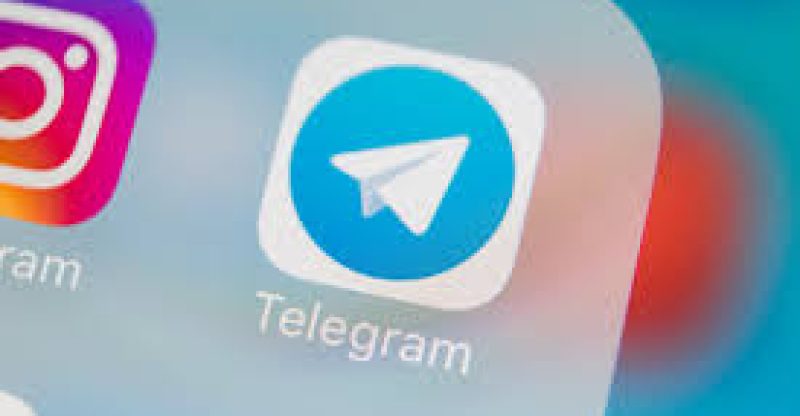 Telegram, an encrypted messaging app has planned not to hold a public initial coin offering (ICO) to sponsor the development of its “third-generation blockchain.”

Referring to source acquainted with the matter, the Wall Street Journal noted that the Pavel Durov-led firm confirmed that it is satisfied with the $1.7 billion it has made for the Telegram Open Network (TON) and will like not to go through the operational and regulatory trouble of creating the offering to the general public.

Telegram has revealed very little about its token sale, with even potential investors complaining about not being able to persuade the firm to provide them with valid details regarding the offering.

However, documents filed with the Securities and Exchange Commission (SEC) disclosed that the firm organized two funding rounds between January and March, with that came up with about $850 million.

Less than 200 investors contributed to the token sale, which was only for institutional investors and wealthy individuals who have gone through approval.

The token sale has been directed under Rule 506(c) of Securities Act Regulation D, which requires that firms are allowed to sell unregistered securities if they control the sale to recognized investors, inform the funding round to the SEC, and subject investors to a predefined vesting period.

According to prior reports, it suggests that the firm may have expected to come up with about $5 billion through a private presale and a public ICO. But, one course claims that the regulatory winds have changed since it initially started planning the sale. 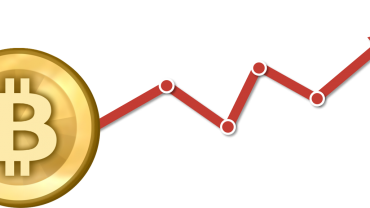