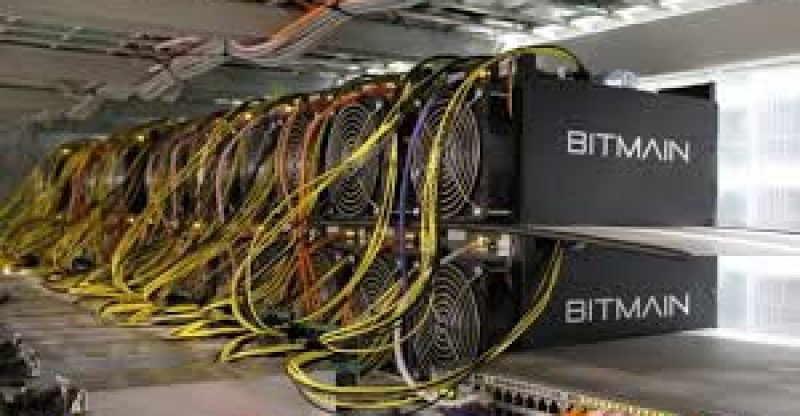 The Proof-of-Work (PoW) mining algorithm, Equihash, used by Zcash and several other cryptocurrencies is nowadays getting less popular; reason for the new ASIC miner.

Bitmain on Wednesday announced that it has created the first Application Specific Integrated Circuit (ASIC) miner which will be able to mine on Equihash-secured networks.

Bitmain’s Zcash ASIC miner-the Antminer Z9 Mini- has promised a hashrate of 10k Sol/s and is expected to start operations in late June.

Yet, it is possible that this new trend for the existing ASIC-resistant mining algorithm has already started, since most people are with the opinion that Bitmain privately begins to use its new ASICs earlier before it reveals them to the public.

ASICs critics argue that the creation of these miners centralizes hashpower in the hands of one entity especially as Bitmain lack strong competition in a currently promising market.

As a result Zcash adopted Equihash to delay the development of Zcash ASIC miners, and the cryptocurrency has since been mined mostly using hardware driven by general purpose GPU chips, which are mostly used among PC gamers.

Bitmain has previously been able to crack ASIC-resistant mining algorithms, introducing miners for the Ethash, Cryptonight, and Blake (2b) algorithms.

Recently, Monero, the leading Cryptonight coin, switched its mining algorithm to ensure that Bitmain’s Cryptonight ASIC will not be similar with its own. Ethereum which is secured by Ethash is also thinking about implementing similar measures.

For the time being only one Equihash coin-Bitcoin Gold- has confirmed that it will activate a hard fork to maintain ASIC resistance once Bitmain starts to ship its Equihash ASIC miners.

Shortly before Bitmain’s announcement, Zcash co-founder Zooko Wilcox posted in a forum that, given that ASIC- resistance will not go on forever, he has been learning about the present state of cryptocurrency mining.

“Oh, bottom-line, by the way, is that I’m basically still in the same place now that I was four years ago when we first decided to go for widespread-distribution-of-coins at the expense of sunk-cost-incentive-alignment.” He concluded saying “I still think that widespread-distribution-of-coins is more important” even though “it can’t last forever.” 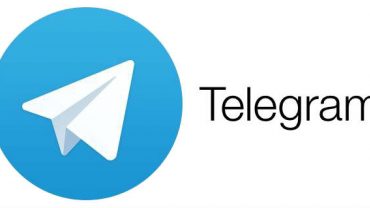