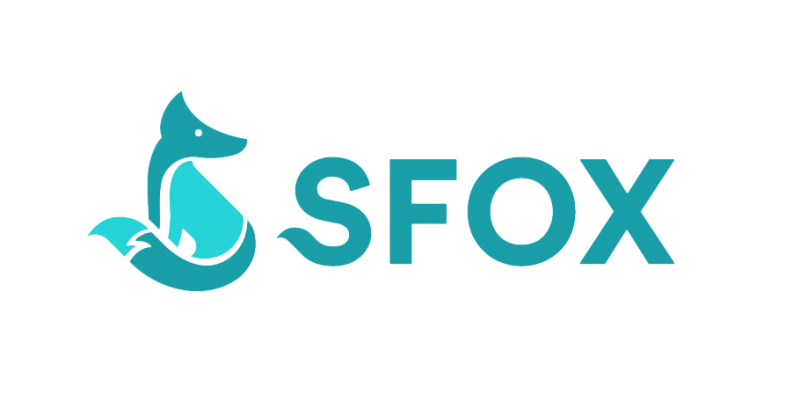 Founded in 2014, the Palo Alto-based company disclosed the announcement on Thursday, explaining that it decided to include support for litecoin trading following a request from its institutional client base.

“Because we cater to investors who are accustomed to Wall Street standards, we only add cryptocurrencies we are completely confident in,” said Akbar Thobhani, CEO of SFOX. “Litecoin has utility and liquidity and is supported by a great team at the Litecoin Foundation. We are happy to deliver on our promises and provide our customers with an option that they’ve been asking for.”

According to the announcement, clients will have the opportunity to trade litecoin against both USD and bitcoin and according to Charlie Lee LTC developer, the decision will boost litecoin’s liquidity and make the coin available to institutional investors.

“This partnership provides increased liquidity and institutional exposure for Litecoin,” said Lee. “SFOX is backed by several well-known investors, which speaks to the company’s business model and team. We look forward to providing support through the Litecoin Foundation to help make this partnership a success.”

As a matter of fact, despite not being quite popular among retail cryptocurrency investors, SFOX is supported by more recognized names. It was reported last month that SFOX had ended a $22.7 million Series A funding round led by Tribe Capital. It also received investments from other familiar companies and individuals, such as Y Combinator, Khosla Ventures, Blockchain Capital, and Airbnb co-founder Nathan Blecharczyk.

According to SFOX, it had processed more than $9 billion in transaction volume since its launch in 2014 and has had its client base develop 12-fold in 2018, even as the cryptocurrency market has declined sharply for its all-time high. 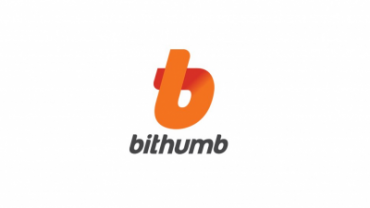