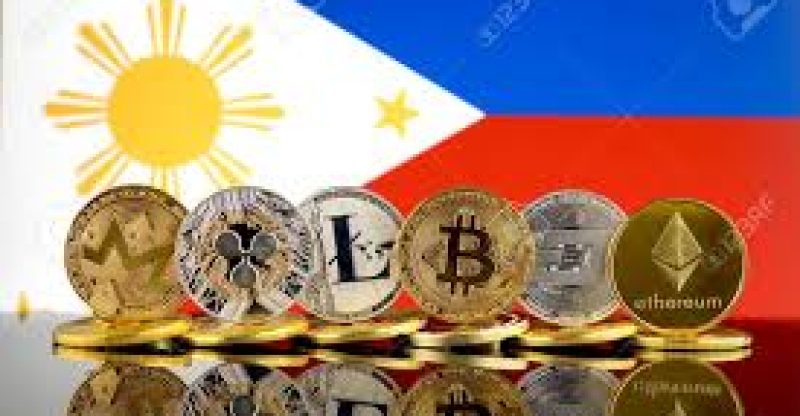 Philippine has decided to accommodate cryptocurrencies in a set aside economic zone. This decision came after a strange relationship the country had with cryptocurrencies and the businesses they represent. The latest decision was made in order to generate more tax income, employment opportunities for citizens and maybe a dedicated crypto university.

There are areas that offer auspicious tax regimes, hoping to create more employment for their citizens. Economic zones were set up earlier this year for cryptos. This means that the country is more open for digital assets than other countries in the region.

The estimation of the local authorities is that, over two years, crypto companies will invest more than $1 billion. Ten per cent of that amount will be going to enhance a tax base. The government also plans also include a possible blockchain-based financial technology university. This will help attract more businesses in the zone.

The new trajectory differs from the earlier postures of a government that was not very supportive as it largely appeared to follow the popular opinion of many other countries regarding cryptocurrencies.

Local media then reported that the “Philippine National Police has recently arrested Bitcoin dealers, accusing them of running a Ponzi scheme and the country’s Securities and Exchange Commission came down against cloud mining, asserting such contracts are too close to securities.”

News.Bitcoin.com also carried reports indicating that the SEC “revealed to the public that it plans to enforce securities regulations against cloud mining operations. According to the SEC’s statement, the regulatory agency believes these types of contracts should be defined as ‘securities.”

Creating an economic zone is definitely a step toward a somewhat change of heart on the government’s part with regards to how it now perceives cryptocurrencies; a move that is largely seen as a boost the industry. 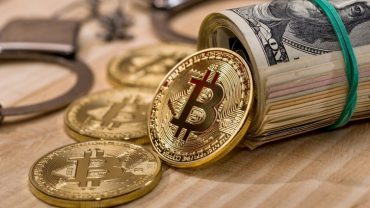