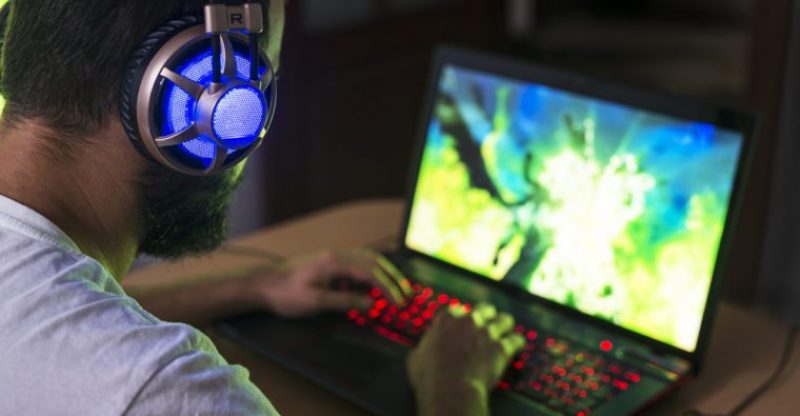 In recent times, the blockchain technology is widely and most commonly used to create decentralized applications (DApps).

A new Ethereum project, Palm is set to equip developers with the ability to tokenize in-game assets in video game items.

Developers, through the use of Palm, will be able to direct famous game development tool Unreal Engine to link with smart contracts that will operate on the ethereum blockchain. Video game items can then be structured as ERC-721 tokens, which different from ERC-20 tokens are non-fungible. For instance, CryptoKitties makes use of ERC-721 tokens.

Users who buy video games will have the power to remove the ERC-721 token from the game and sell them to other players or even transfer them into other video games that use a similar in-game item system.

Created by Tim Clancy, a University of Pennsylvania graduate student told reporters that he initially started to test with Solidity after becoming part of the Penn Blockchain Club.

“As a gamer and blockchain enthusiast, I want to see this kind of integration take off. Imagine being able to bring your favorite weapon or virtual hat from one game and into another,” Clancy said. “The idea is in its infancy, but I’m sure that some developers will find even more clever ways to integrate with the blockchain.”

For developers, one convincing fact of the system is that Palm is rather opposed to the existing business model controlling microtransactions, through which items are sold in a walled garden to increase general profits.

However, even though Clancy agrees that Palm is an “academic exercise,” he is certain that this system could get traction if indie studios start testing with cross-game assets.

“Both indie and large game studios stand to benefit from the security of the underlying Ethereum blockchain,” he concluded. “Instead of spending time developing or securing their own item sale platforms, developers can easily deploy item sale contracts and rely on the correctness of the underlying blockchain.” 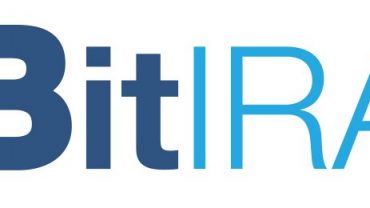