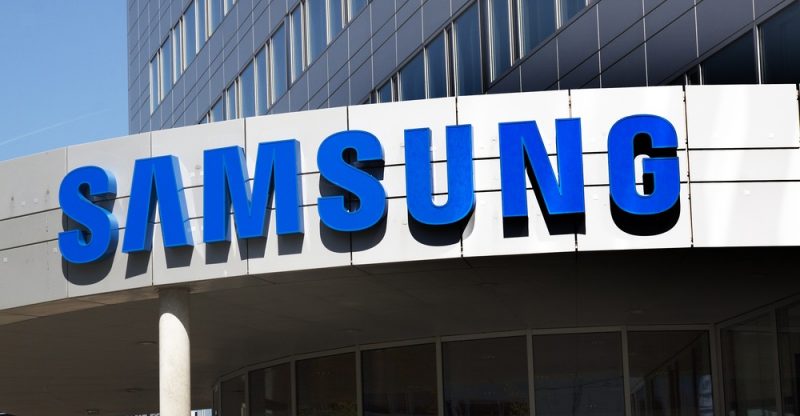 One of the largest electronic and smart appliance tech company, Samsung has recently witnessed its operating profits rise since in the first quarter of this year in comparison to the numbers of last year. The firm attributes the rise of its semiconductor department that manufactures bitcoin mining chips. Samsung also hopes that this trend will continue into the second quarter of the year.

South Korean Samsung Electronics, the world’s leader in advance semiconductor technology, not long ago, the company made its 1Q18 earnings public. Before you start getting confused, Samsung Electronics is the head company of the Samsung Group that include assembly plants and sales network in 80 countries.

This past January, Samsung announced that it had started making ASIC chips which are purposely for mining cryptocurrencies like bitcoin, ether, etc. A company spokesperson spoke to an American online publisher of technology industry news, TechCrunch.

One of its customers, a mining rig manufacturer Halong Mining has been using Samsung’s 10nm T1558 mining chips, calling them the first-ever 10nm bitcoin mining chips. Halong states that their rig is the world’s most efficient bitcoin miner, operating at 116TH with Asicboost technology inside for greater power efficiency.

Samsung Electronics stated that: Earning growth should continue in 2Q18, driven by demand for HPC-based semiconductors and an increase in the supply of new 10nm process products. It added that: In the foundry business, despite a decline in demand for mobile parts due to seasonal weakness in 1Q18, earnings increased on the back of high-performance computing (HPC) chip orders. 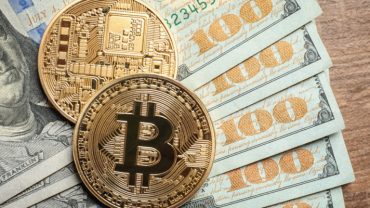