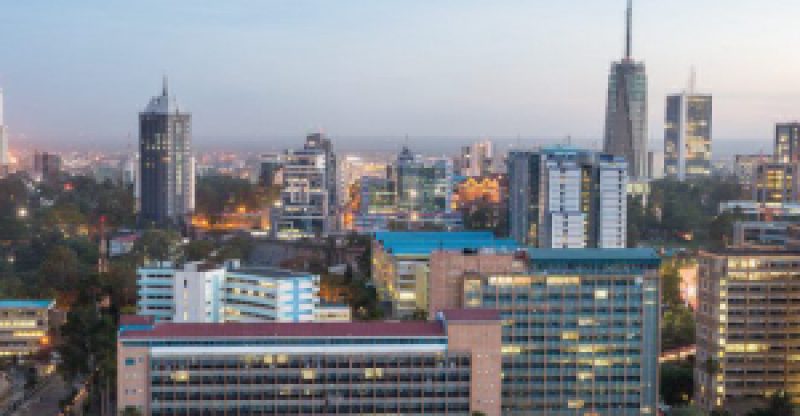 As part of Saudi Arabia’s efforts to promote technological development, the kingdom’s Ministry of Communications and Information Technology (MCIT) has partnered with ConsenSys, a cryptocurrency development studio to host a “blockchain boot camp.”

This move by the ministry is an effort to improve on the national companies in future technologies.

According to the ministry, the three-day boot camp helped the participant to understand how blockchain technology works from both a business and strategy perspective, its applications and features.  Technologists from different firms were introduced to in-depth training on how to develop environment, build decentralized applications (DApp) with ethereum smart contracts and integrate the DApps with web applications.

During the boot camp, Dr. Ahmed Al-Thenayyan, deputy minister for the technology industry and digital capacities noted that the boot camp was in line with the MCIT’s 2020 action plan objectives to create a digital environment that entices, protects and improves skills in ICTs to promote development in the kingdom.

He gave an example of the investment made on national capacities and companies who have the potential to continue development and entrepreneurship.

He went on add that modern technologies like artificial intelligence, Internet of Things, blockchain and the likes are foundations of progress that improve the Industry 4.0 and the development of GDP.

He also notes that embarking on a new business model and execution strategy will be essential on based on the new rules of international rivalry and the shift from concentrating on assets and expertise to depending on the “new oil” (big data) and modern technologies such as artificial intelligence.

“From guided exercises to coded examples, this boot camp comes in response to the Ministry’s desire to enable the Saudi technical youth to learn about the key advantages of blockchain technology and its mechanism, as well as to adopt it in a responsible manner to make businesses more profitable,” said Lina Hediah, executive director, ConsenSys MENA. “The aim of this workshop is to leverage Saudi Arabia’s untapped human resource potential, equip them with knowledge and insight, so they understand the power of blockchain and the current and future potential of its application.”

The boot camp is just one of the many lines of partnership the kingdom’s government has embarked on to improve on its blockchain proficiency.

Recently, Ripple struck a partnership with Saudi Arabia’s de facto central bank to initiate immediate cross-border payments on a blockchain among domestic banks in the region. 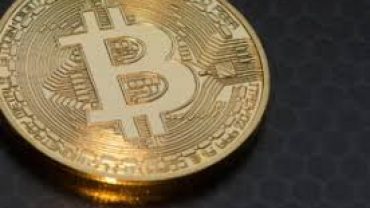