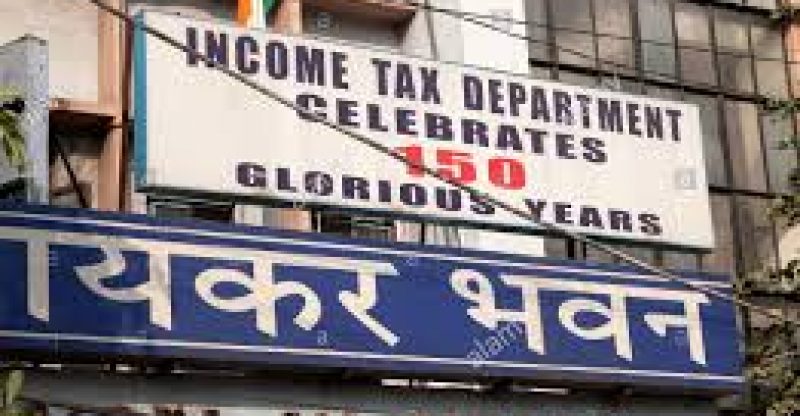 The Indian government is currently being pressured to make a decision on the Cryptocurrency market there. As a result, the government may soon clarify one of the many unclear aspects relating to digital currencies, taxes!

Local media outlets in India have turned their attention to the countries 2018 Budget. Sometime this week, the country’s new financial frame for the year will be published by the Finance Minister. Recent reports suggest that India’s position on Cryptocurrencies may once and for all be made clear especially with regards to how much of a cut the government intends to levy on crypto transactions.

“All eyes are on Minister Arun Jaitley,” the Financial Express noted, and asking “Are Bitcoins taxable in India?”

Indians are worried about the true intentions behind Delhi’s secrecy that is fuelling a lot of speculation in Indian society. Zee Business, a Hindi business news channel, is reporting that Cryptocurrency fans are eagerly awaiting clarification on whether the government intends to tax Bitcoin transactions or not.

Those involved in the Indian crypto community have been pressuring the government to make clear its policies regarding Cryptocurrency trading and taxation. Companies planning on setting up new mining facilities and POS terminal networks in the country are also joining in to put pressure on the government.

Clarity concerning taxation of virtual currencies will most likely be released when the budget is announced. There are signs of eagerness from the government signaling it may want to tap into crypto income, even after showing consistent hostility towards Bitcoin.

Just last week, India Times reported that some of India’s top banks had suspended accounts belonging to major crypto exchanges due to suspicious “dubious transactions”. According to sources from the Times, up to eight different accounts in various banks, namely the State Bank of India, Axis Banks, HDFC bank and others were suspended. Cash withdrawals from other accounts were also restricted.

The Cryptocurrencies exchanges that investigators were targeting include Zebpay, Unocoin, Coinsecure and Btcx India. The Financial Intelligence Unit ordered banks to file reports of suspicious transactions.

According to a tax authority official, a special team has been investigating the applicability of sales tax on Bitcoin exchanges for the last financial year. It estimates that some of exchanges operate at margins reaching 20 to 25 per cent because of the big gap between Bitcoin buying and selling rates.

Indian media recently reported that the total revenue for the top 10 exchanges last year was about 400 billion Rupees, about 6 billion USD. The government of Prime Minister Modi wants some of those funds to go to the state coffers. 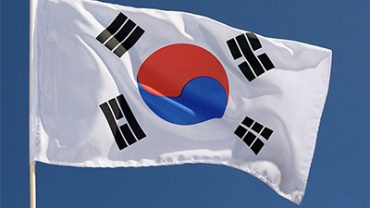