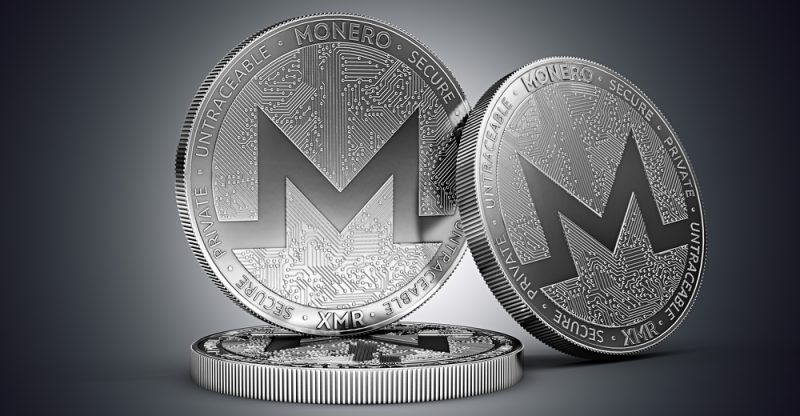 After their hacking episode, Japanese exchange Coincheck has announced the partial resumption of operations with the privacy coin Monero. There won’t be any purchase of XMR, just withdraws and sales. A notice published on its website this Monday says that new procedures have been introduced to ensure security for the traders.

Users are required to commence new transfers as all the previous requests for transactions have been canceled. They also will have to indicate the destination address, and give the reason for each transaction in the appropriate field. What the system will do is to confirm the information attached to each transaction.

Users sending funds in any cryptocurrency or local currency will go through a mandatory identity verification. This step is another security feature that the platform just introduced. This process may last a few days, and so Coincheck pleads for its customers understanding.

Also, when selling or sending XMR, traders will be asked to confirm the information given while registering. If there is any change, proper verifications should be done before processing any crypto transaction. There will be a display of what will be called a confirmation screen during the first transaction request after the resumption of the operations with Monero. The purpose of the payment is indicated.

A warning was issued by Coincheck to its clients to inform them about the difficulties they might face when trying to connect to the platform’s servers. And also, if there is any startling problem occurring or if the trading volume increases rapidly, Coincheck may temporarily or permanently suspend trading at its own discretion. This could also happen automatically if there is any price increase.

Coincheck apologizes again for the suspension of its services after the attack on the platform in January, in the press release. The cybersecurity experts as quoted by the Japanese press say that half of the XEM coins have been laundered already on the darknet. The NEM foundation announced in May that it would no longer track the stolen cryptos. 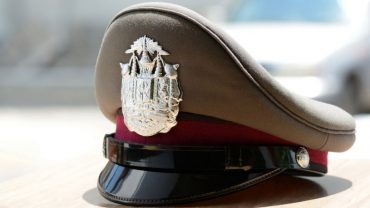