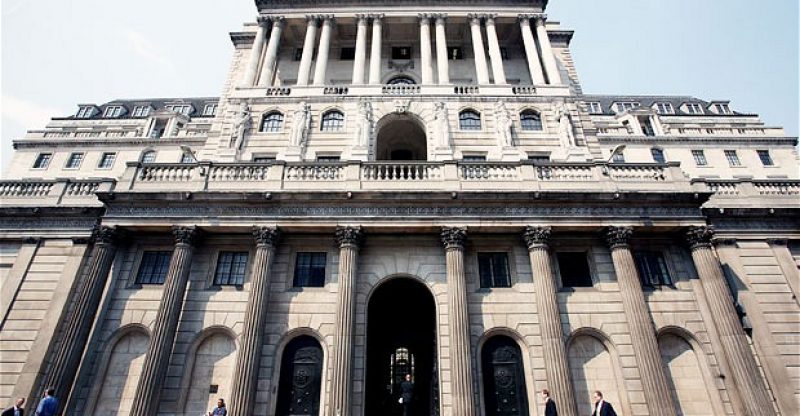 The UK central bank began piloting a proof of concept for real-time settlements of transactions in pounds sterling.

The Bank of England (BoE) said in a statement that it was examining a blockchain system that would influence the way it processes payments.

“The bank is undertaking a Proof of Concept (PoC) to understand how a renewed RTGS service could be capable of supporting settlement in systems operating on innovative payment technologies, such as those built on DLT,” the statement read.

The BoE went on to say that it was building partnerships with numerous firms to make the block chain a possibility, giving it “broader insight into the range of functionality.”

The central bank hopes to report its findings later in the year, perhaps considering adoption if the technology is found sufficiently mature.

“New technologies could transform wholesale payments, clearing, and settlement. In particular, distributed ledger technology could yield significant gains in the accuracy, efficiency, and security of such processes, saving tens of billions of pounds of bank capital and significantly improving the resilience of the system,” he said.

The fact that the BoE is keeping its word might put tension on other banks to attempt to integrate blockchain technology into their own base.

However, the bank said in that same statement the technology “is not yet sufficiently mature to provide the core for the next generation of RTGS,” meaning that they are engaging in this project more out of curiosity than faith.

We have heard many European leaders, including the very architect of the MiFID II legislation, say that blockchain technology is worth chasing despite the fact that it is immature.

The BoE’s project might just be a manifestation of that sentiment. 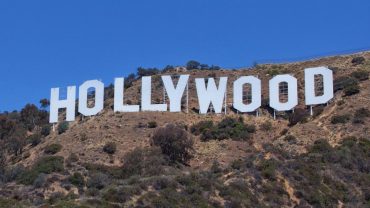