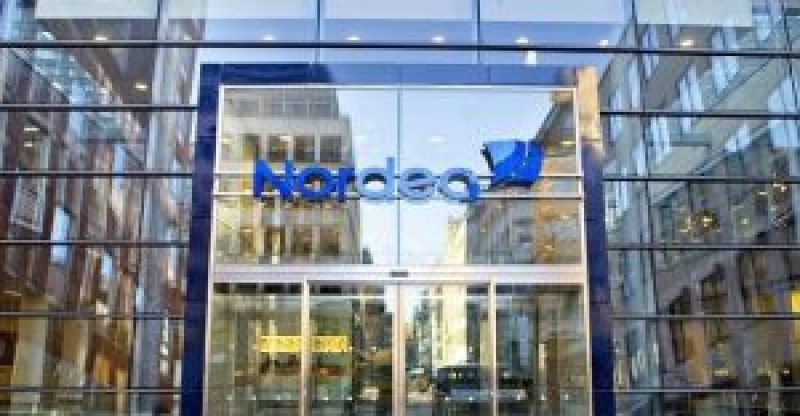 Not long ago, a Norwegian district court has made its verdict in favor of the largest bank in Norway against a local cryptocurrency exchange. According to the court, the bank has the authority to close the account of the exchange, claiming money laundering risks and criminal activities associated with bitcoin trading.

As stated by the E24, The district court of Oslo, commonly known as Oslo tingrett has passed the verdict in favor of Nordea Bank against a local bitcoin exchange called Bitmynt AS. The court’s verdict notes that after a global assessment, there is no doubt that the risks of money laundering and transactions related to criminal offenses are clearly elevated by bitcoin trade.

In addition to that, it states: The court finds it clear that this risk continues an objective reason for the bank to deny customer relationships under the Financial Contracts Act section 21.

Nordea is a Nordic financial services group operating in Northern Europe. The bank is the result of the successive mergers and acquisitions of the Finnish, Danish, Norwegian and Swedish banks of Merita Bank, Unibank, Christiania Bank and Nordbanken that took place between 1997 and 2000. The bank has branches in up to 19 countries at the moment, with a total operating income of EUR 9.5 billion ($11.33 billion) and total assets of EUR 581.6 billion ($693.53 billion) last year.

Sturle Sunde, the founder of Bitmynt, replied to the court’s verdict by making the following statement. He noted that his exchange lost the case despite having followed the Money Laundering Act and is not suspected of criminal activity. He went on to stress that: he is disappointed with the result, saying the sentence goes a long way in limiting more than just his own business. It’s very frustrating to get this judgment. The court has in practice put a ban on bitcoin trading, Mr. Sunde stated.

This case between Nordea Bank and local bitcoin exchange Bitmynt is not a recent case, in fact, it has been on since last year. According to a news outlet called Dn, it states that: in the autumn of last year, the bank closed the exchange’s account due to the risk of money laundering and terrorist financing. It also noted that: According to Nordea, there were up to 1,400 transactions a month through his account all which concern the purchases and sales of bitcoin. Mr. Sunde, later on, went to sue Nordea Bank.

A news publication states: “Oslo District Court believes Nordea was in full right to deny Sunde and his company customer relations with the bank. The court rules that the bank is obligated to discontinue customers relationships if it involves the risk of transactions related to criminal offenses.” 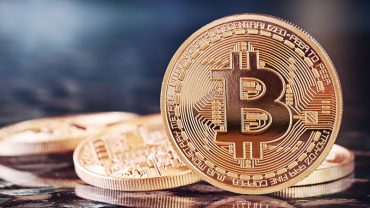