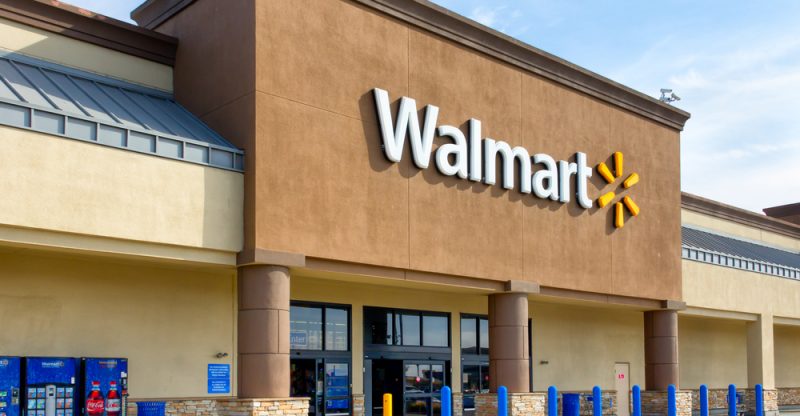 Based on the vision Walmart had as an effort to increase its digital services for retail shoppers, the U.S. Patent and Trademark Office (USPTO) recently issued a filing that outlines a blockchain-based framework.

The document which was filed in 2017 and granted on May 17, 2018, signifies Walmart’s efforts to adopt digital technologies for expanding its intellectual property brought by a customer. This is made possible by making it possible for a customer to “register” a product after sales, choosing a distinct price for resale to individuals while making use of Walmart’s framework as a digital marketplace.

A piece in the patent notes:

Additionally, the patent states that the development is not only meant for retails, as individual customers usually us an item for a short time and want to sell it in future. Yet, this includes low-awareness on how to carry out the sales, as customers are “left to their own devices to arrange for a subsequent resale.

Yet, it is claimed that the stated platform will provide “additional support to greatly ease and facilitate there later reselling of items,” while covering a variety of interfaces like web browsers, mobile platforms, or a physical point-of-sale.

The suggestion comparable to a recent patent which was filed describing the retail giant’s goal to power up a series of delivery vans through the blockchain.

But, the recent patent states a “distributed delivery record blockchain,” which keeps track of every sale as the products are purchased in bulk, sold to customers and handled by couriers. 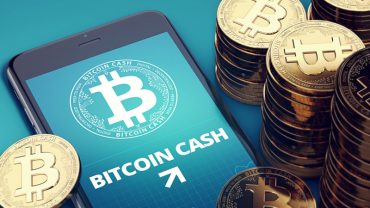