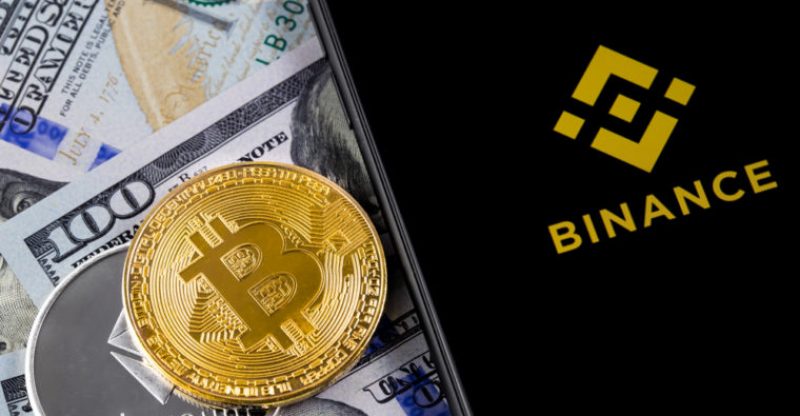 The CEO of the world’s largest cryptocurrency exchange, Binance is of the opinion that initial coin offerings (ICOs) are going to replace traditional venture capital as the leading method through which early-stage startups increase their growth.

Zhao, in a blog post, referred to as “ICO – Not Just ‘Good-to-Have,’ But Necessary,” commended the features of ICOs, stating from experience that “raising money through ICOs is about 100 times easier than through traditional VCs.”

He disputed that the said benefits that VCs offer startups are exaggerated, as most VCs have “no clue” about the projects they fund or how to help a startup company grow.

He noted: “While some professional VCs investors are truly experts in their field, and genuinely trying to help entrepreneurs, I find the vast majority of ‘professional VCs’ have no clue about the projects or field they invest in. Many of them have zero startup experience and don’t even have a basic understanding of the technologies involved their fields.”

Zhao went on to contend that he believes that a greater number if ICO-funded projects will eventually outshine “traditional VC invested projects,” and he claimed that several VCs have started to invest directly in ICOs.

Even though it was not outrightly disclosed, Zhao signs up this post against the setting of his current legal argument with known VC firm Sequoia, whose Chinese division tried to buy a minority ownership stake in the exchange in 2017.

As reported earlier, Sequoia has Zhao for supposedly going against an exceptional agreement by entertaining an offer from another VC firm after talks between Binance and Sequoia went bad.

Denying the accusations, Zhao on Monday tweeted that Binance “may soon require all projects applying to list on Binance to disclose if they have any direct or indirect relationships with Sequoia.” 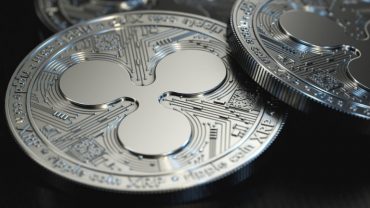