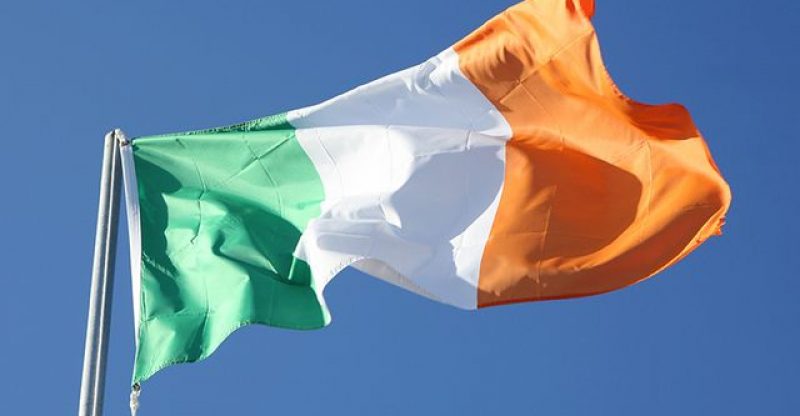 A researcher carried out by Amarach Research and Red Flag recently disclosed that the number of people in Ireland who presently have cryptocurrencies is about 120,000, or around 2.5 percent of the population. This is a 300 percent increase with a four years period.

Such a significant increase in the usage of cryptocurrencies in Ireland is still at risk of being shortened. Reports claim that Irish banks have condemned the country’s cryptocurrency exchanges.

“Several companies providing cryptocurrency services say they have either had to stop trading or have been forced to open foreign bank accounts to keep afloat after Irish lenders refused their business,” according to The Irish Times.

Due to the steps taken by the banks, some cryptocurrency firms have either had to stop operations or find banking partners from outside the country. Bitcove is among such firms, a Bitcoin exchange which is based in Cork, a city in Ireland’s Munster Province. The company had has its bank accounts closed by lenders including Allied Irish Bank, Bank of Ireland and Permanent TSB. To maintain its operations, Bitcove had gone to other banks in Europe.

Cryptocurrency exchange Eircoin, has gone through a rougher time on the other hand.

One of the oldest exchanges in Ireland, the Bitcoin broker shut its doors earlier this year. One of the firm’s co-founders, Dave Fleming noted, the shutdown was due to a banking system that is ‘negligent and defensive’.

The Bank of Ireland in its defense noted that it does not provide banking services to cryptocurrency exchanges according to principle. Allied Irish Banks, on the other hand, noted even though it does not differentiate against cryptocurrency firms, it is obliged to abide to Know Your Customer and Anti-Money Laundering regulatory requirements in connection to the creation and operation of bank accounts. A spokesperson for the Irish lender noted that some cryptocurrency firm were non-compliant. 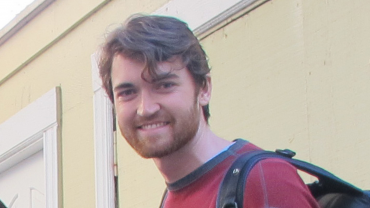