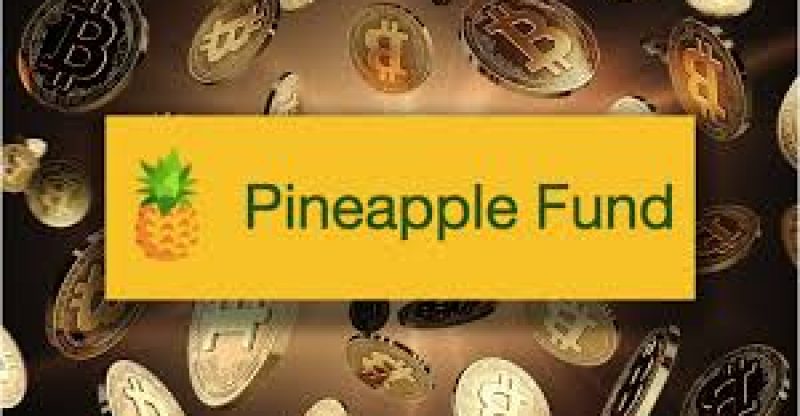 In December 2017, various charities received a significant amount of bitcoins from a Redditor, referring to the fund as Pineapple Fund.

A website was created by the unidentified patron and started accepting applications from non-profit organizations. The motive behind this was to donate 5057 BTC estimated about $86 million during the time when bitcoin was worth $17,539. Today, the patron “Pine,” who never revealed any personal information revealed that they achieved their goal of donating a total sum of 5104 BTC ($55 million) to 60 different charities.

The unidentified patron expressed appreciation to the crypto community and noted that even though recent development in bitcoin has upgraded its application in the financial system, they still consider “the old time when bitcoin was a small community.” Yet this may not be the close of the sponsoring activities because Pine will come again in future.

In the past 5 months with 10,000 applications, Pine made it a top priority to focus on sensitive topics ranging from universal health care and water projects to spiritual practices and supporting women in technology. According to pine, even though there were guidelines for selecting charities, most of them just went with their instinct.

Pine has also sponsored Snowlovers with $5 million a charity that plans to teach people about the effects of climate change on snow and winter.  Other charities also received donations from pine. 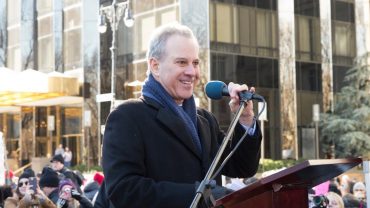