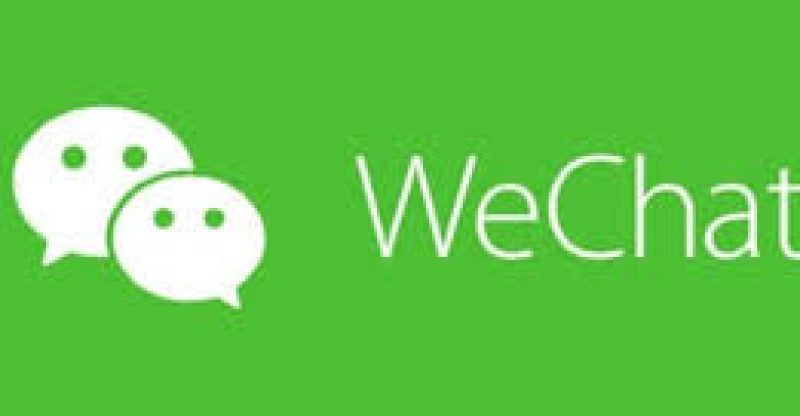 Chinese messaging giant WeChat created by Tencent which provides users with several products such as messaging, social networking and payments in the same app has shut down a third-party Blockchain app.

With over 1 billion active users globally, WeChat is one of the world’s leading platform. WeChat makes provision for ‘Mini-Programs’ which enables developers to create applications to operate within the messaging platform. The firms have recently shut down Xiao Xieyi the first blockchain mini-program in the platform.

Launched on Wednesday, Xiao Xieyi made it possible that without leaving WeChat, users could create encrypt and crate contracts on the Ethereum Blockchain. Following a day after its launch, Tencent shut down the mini-program.

Cryptocurrencies faced hard measures from China this year, which ban all activities ICOs. Yet, they have doubts regarding Blockchain. The government has plans to put in place Blockchain standards by 2019 for products and services to make use of. In April, a $1.6 billion fund was created to with the help of the Government to support local Blockchain startups.

Yet, according to the developer, the App was not banned in relation to its Blockchain usages, rather it was suspended because they encrypt the data. Founder of Niuco Box, Wang Dengke reported that “Mini-Programs are not allowed to have encryption features. We need to tweak the code to remove encryption, and if everything goes according to our plans, we should be back on WeChat within two days.” 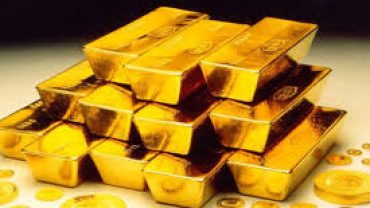