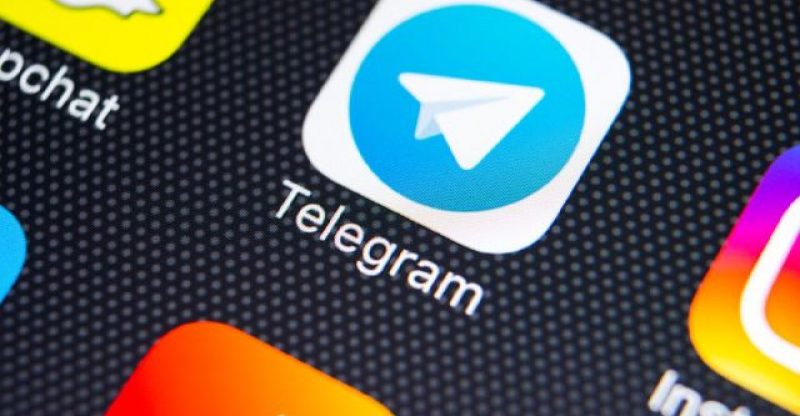 The messaging application that is Telegram, has projected a $200B market limit in the coming 5 years in its ICO. Funnily, some think the number will be more around the ballpark of $2.6B so perhaps Telegram is setting itself up for failure.

The native token of the Telegram Open Network—TON—is actually capable of making the $200B. These words according to Aaron Brown—the former managing director at quantitative investment firm AQR Capital Management.

He also added that he believes, 300 million people will put their monies into digital currencies within these 5 years. This would bring the market cap up to $5 trillion!

“This would make it roughly one-third the size of giant internet companies, which is consistent with my estimate that crypto will be one-third the value of internet businesses…..But that is the good case, and there are a lot of uncertainties about reaching it.”

He said that Telegram should launch with a $1B valuation.

“When I adjust for the other plausible cases and general crypto valuations, I came up with numbers like $1 billion and declined to participate (I had reasons other than the price).” 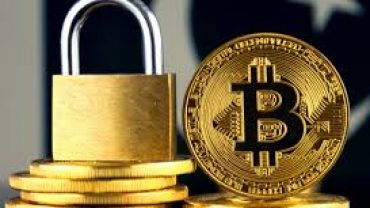