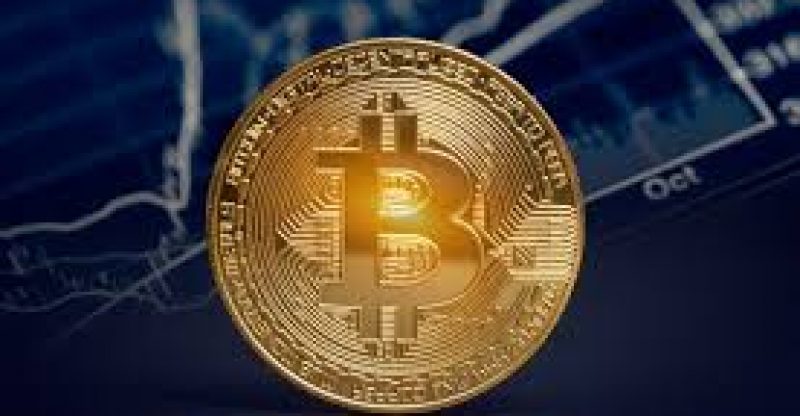 It is expected that blockchain technology will boost the industrial revolution, resounding the decision of several large-scale investor and politicians, such as Seoul mayor Park Won-soon according to Steve Chiavarone, a portfolio manager at Federated Investors, a US-based investment firm he controls $364 billion in customer assets.

“When you think about it from an enterprise perspective, it has the ability to replace reconciliation, which is expensive and requires a back office, time, and paperwork, with more instantaneous verification. What that means is, companies can have more efficient supply chains. They can cut their back and middle office costs and that will allow businesses to flow more efficiently and will allow cost to be cut and that savings to be passed along. We think blockchain will one of five key technologies along with automation, robotics, AI, and the Internet of Things,” said Chiavarone in an interview.

Leading banks including JPMorgan, Goldman Sachs and Bank of America join forces with large-scale companies and enterprises to offer banking services, loans, and business solutions. Apart from that, enterprises also collaborate with third party service providers and spend millions of dollars on a quarterly basis for audits, reconciliation, and manual labor costs to maintain their supply chains and smaller operations.

“A lot of investors went into bitcoin first because it was the first way to access blockchain. Big banks are investing in this heavily. Bank of America boasted at Davos that they’re investing the most,” he added.

Chiavarone went on to highlight that blockchain technology could lead the next industrial revolution, if blockchain startups and networks can be effective in replacing back offices, extensive labor, and get rid of the cost involved in operating supply chains. 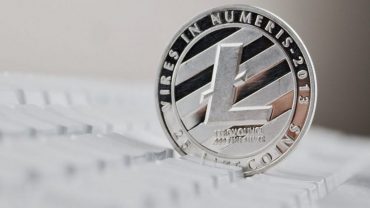