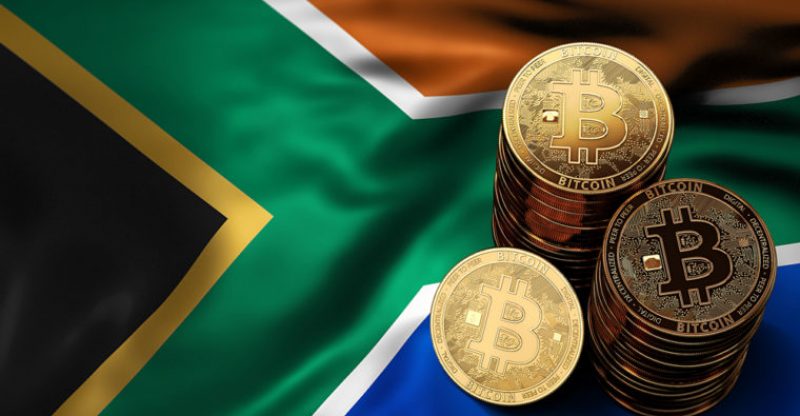 In the African continent, South African has the most refined economy and financial sector and presently, its citizens are accepting the idea of investing and trading cryptocurrencies regardless of regulatory concerns relating to decentralized digital financial assets across the world.

According to results from the MyBroadband 2018 Cryptocurrency Survey which was completed in April, it indicates that an increasing number of South Africans who have never invested in cryptocurrencies have plans to invest in cryptocurrencies withier by buying them directly or by understanding the industry through investments in similar enterprises such as cryptocurrency mining.

“Of the survey respondents who do not own or who have never owned cryptocurrency, almost 50% said they plan to invest in an aspect of cryptocurrency or crypto mining in 2018,” reported the MyBroadband tech news and research site on Friday.

Other techs knowledgeable South Africans who were part of the survey, also noted their plans of purchasing tokens even though they have never invested in cryptocurrencies.

In 2017, the global prices for bitcoin and ethereum rose sharply before declining in early 2018 while prices have been unstable during the past weeks. Cryptocurrency prices are liable to the development and regulatory concerns around the assets across the world.

Cliffe Dekker Hofmeyer, the recent move by the South African Revenue Authority (SARS) to tax cryptocurrencies was “anticipated” given that a growing number of citizens are gaining interest in cryptocurrencies and taking into consideration that fact that there is no legislation relating to the taxation and regulation of virtual currencies.

Reports have also stated that there is a rise in cryptocurrency trading in the country, with some restaurants and businesses presently accepting cryptocurrencies for payments. 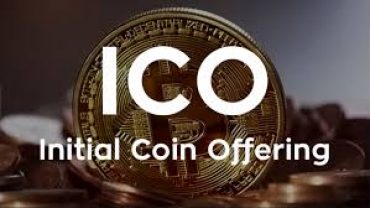