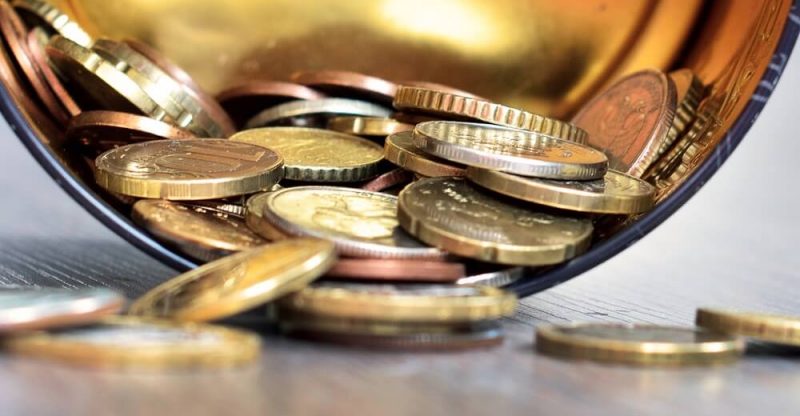 As the bitcoin price struggles to stay above the US dollar and recorded massive declines throughout May 10 to 12, small cryptocurrencies and token recorded great losses against both bitcoin and the US dollar.

Tokens such as ONT, TRX, Strom, 0x (ZRX), WanChain (WAN), and ICON (ICX) which took the lead against bitcoin recording a two-fold increase on average since early April, dropped by over 15 percent against bitcoin.

Presently, the Relative Strength Index (RSI) and the Williams Percent Range (WPR) of bitcoin are moderately at 44.7 and -81.1, which indicates that bitcoin is presently in a neutral zone. Bitcoin is still at a perfect position to come up with a short-term rally and recover in the coming days, regardless of the fact that the sell indicates of both exponential and simple moving averages.

Therefore, it bitcoin continues to recover upwards to the $9,000 level, it is possible that the 4 percent increase in the price of bitcoin in the past day, will be reflected in tokens like ONT, ZRX, TRX and STORM to record relatively large gains in the short-term. 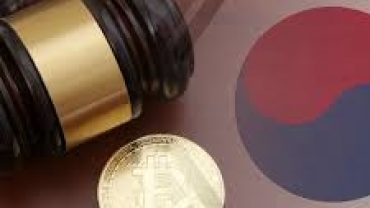