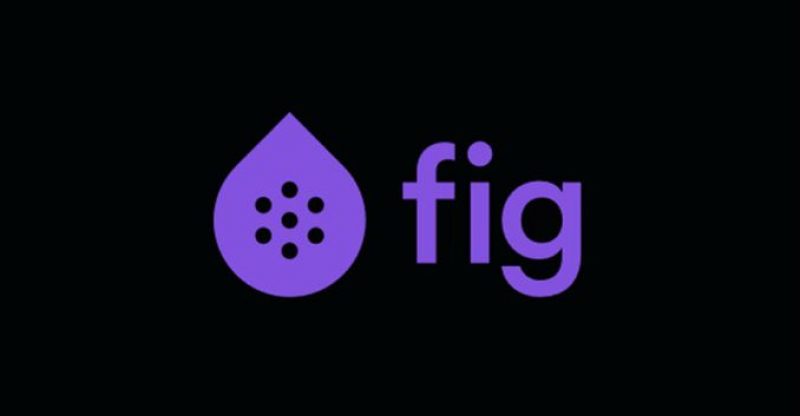 Fig, an independent game publisher made an announcement this week stating that it is buying UK-based blockchain development firm Ownage.

Fig is “a community funding and publishing platform for independent video games. Fans back games on Fig to get exclusive rewards, or invest to earn returns from game sales.” The firm also assists game developers with startup investing, marketing, and community building.

Various games have been released by the platform such as Pillars of Eternity 2: Deadfire, Phoenix Point, and Wasteland 3.  The platform now with the help of blockchain technology plans to create a new, decentralized platform dubbed Shard, and this project has obtained external funding from Neopets creator Adam Powell.

Justin Bailey, Fig CEO is confident that acquiring the development firm will improve the firm’s goal of building community, a significant attraction for MOO games.

“Shard seeks to accomplish what we set out to do with Fig, center the publishing process on the people who are most passionate about the properties being created – the community,” Bailey said in a statement, adding:

“Shard will be offering a unique community-based approach to the funding, engagement, and cross-promotion of games. We’re really excited to add the talents of Alex, Jack and the Ownage team to help Fig develop this platform for the games industry.”

“While Fig is sponsoring the development of Shard as an open, decentralized platform, it can be used and modified by publishers, developers and gamers completely independently of Fig,” said Alex Amsel, creative lead for Shard. “Fig intends to support the growth of the Shard community throughout its early development, with a focus on working with game developers to explore new innovations and opportunities enabled by the platform.” 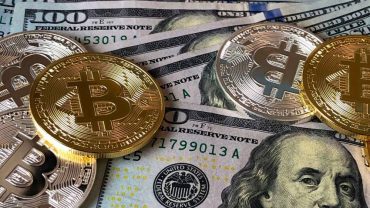