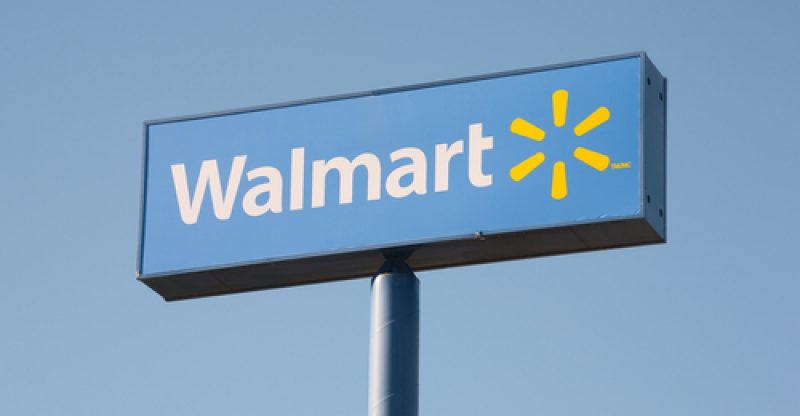 Walmart has once again filed for another patent application in the blockchain sector called “Managing Smart Applications Using Blockchain Technology.”

The most recent patent application, released on August 2nd, give a list of systems and methods that can be used to operate smart appliances such as kiosk for the receipt of drone-delivered packages and possibly a smart home system, including other use cases.

The patent details the use of a blockchain server network to support an IoT (internet of things) ecosystem.

Customers will wear a device that allows them to have access to a securely locked deposit box or kiosk where they may receive goods delivered by drones.

“A user may obtain a kiosk and add the newly obtained kiosk to the distributed ledger structure utilizing their smart device to provision and/or authorize the kiosk. In one example, the user device may be a wearable device that maintains the private key used to authorize the transaction. The kiosk may sync with the user device and be automatically provisioned as a home delivery station and added as a device in the distributed ledger management system”

The patent states the chances that the technology could be used to develop a smart home system.

The technology will utilize public and private keys to securely encrypt transaction data.

“The cypher module is a component of the appliance management environment that transforms data between a plurality of forms…. A message including information in plain text form, for example, may be encrypted to generate and/or identify encrypted information in a cyphertext form.”

The patent is one of Walmart’s wide exploration into the world of blockchain and may suggest the company developing its game in terms of staking a claim to vital blockchain technologies early on as the patent could possibly upgrade Walmart’s delivery system in line with the previous patent filed earlier in July. 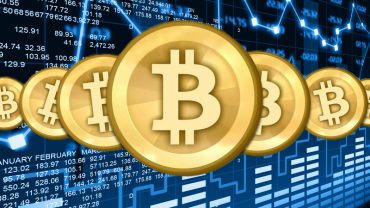