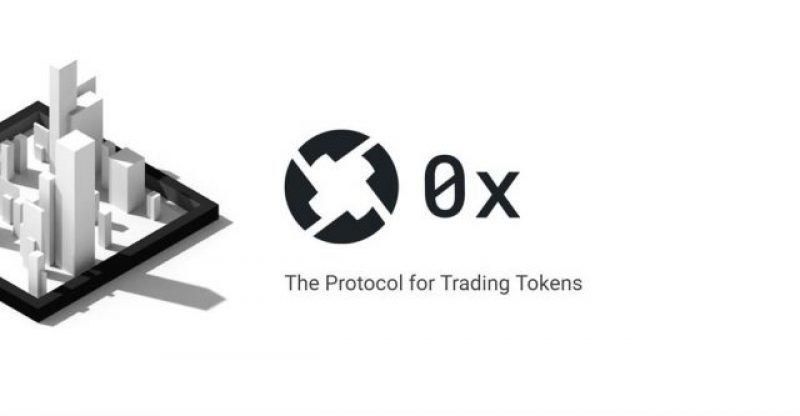 Lately, the Ox (ZRX) project has been one of the few assets defying the sliding trend. In the past couple of months, ZRX has not stopped to rest since pushing off the bottom at $0.39 in the middle of March. Now, ZRX has risen to $1.82, up nearly 20% in the last week, as volumes continue to increase each day.

Trading has become more common for this asset, despite the fact that the peak volumes from December were never repeated. But day to day trading is still robust.

The fate of the Ox project is improving, as more post-ICO tokens want a way to liquidity. Only a handful are added to mainstream exchanges. The biggest competitor to Ox is now IDEX, along with a handful of other decentralized projects – the Stellar DEX, Komodo’s Barter DEX, as well as Bancor.

Lately, the movement of the NEXO token to the DDEX increased volumes, taking the Ox decentralized exchange to being the second biggest. However, some users see this as a quirk and that the exchange must wait for better organic growth. But markets like Kyber Network, Radar Relay, and others still have limited transactions, according to this Etherscan statistics tool.

The Ox project has guaranteed better efficiency after Ethereum upgrades, the Plasma solution, sharding, and the Casper stage of the project. As of now, the ZRX token remains a speculative asset, which has repeated its peak in Bitcoin prices. The slow growth is encouraging with the possibility to see Ox rise to a new price range, never returning to the lows from the bear market at the beginning of 2018. 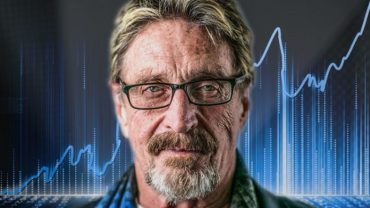