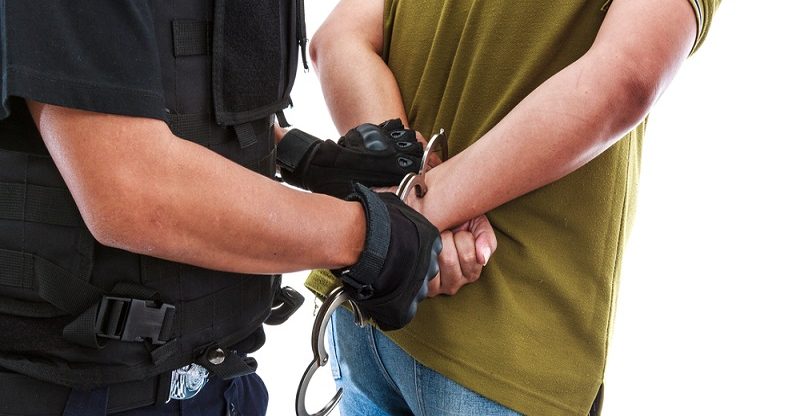 The thieves responsible for the bitcoin mine in December, and January have been apprehended. Reports coming from the Icelandic information technology service Advania revealed this bit of information they gathered from their security footage. These two men had caused three burglaries at specific data centers in the Iceland.

According to Visir, a total of 100 motherboards, 100 memory discs, 600 graphic cards, 100 power supplies, and 100 CPU processors were stolen by 2 thieves from a building in Reykjanesbaer. To add to that, the burglars also broke into Borgarbyggo, and took away with a total of 600 PCs from two data centers.

Several of Advania’s data centers are designed specifically for Bitcoin (BTC) mining, and Iceland as a country has become a hotspot for crypto miners drawn to the naturally cold climate and access to renewable sources of energy.

Unfortunately for the thieves, when they broke into another building in Reykjanesbaer that was still under construction, security cameras were already in place, and that is how they were able to nab the thieves. Although, there wasn’t any vital information on the device, yet cash was out. As to what type of equipment was stolen, details would be out after the investigation.

For now, the police have been paying close attention on energy consumption in the environment, a means of tracking the stolen items, as there is high probability that the thieves might want to use to mine BTC which consumes energy a lot. This would have been easier if the apprehended criminals would cooperate with the police officers, and tell them where goods of worth $1,990,000 were taken to. 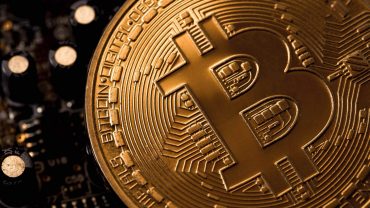