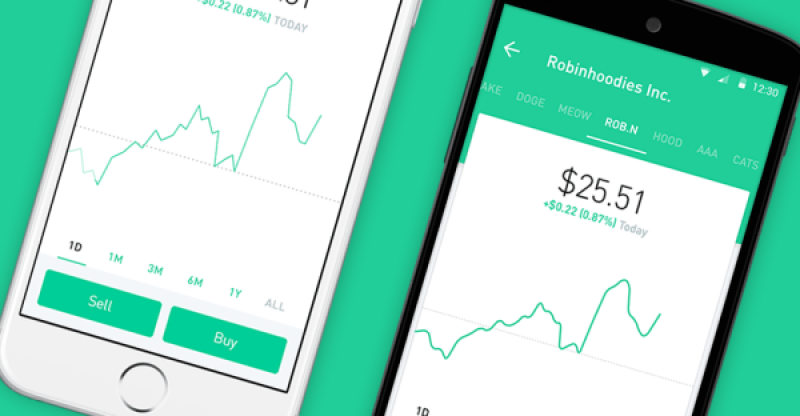 Robinhood is on a tear and any doubts about it being a major player in the brokerage space should note that it currently has more users than the famous E-Trade.

Robinhood shows off its user rate growth cementing it as being the fastest growing brokerage ever.

Robinhood’s latest funding round, which ended today, choke up $363 million, which pushed the crypto trading service’s valuation to $5.6 billion. Moreover, the number of users has risen to more than four million, which CNBC quickly pointed outpaced the E-Trade’s user numbers.

For a proper understanding of these numbers, consider this. Last year, Robinhood’s valuation was around $1.3 billion, and it had about two million users.

Focus on social media to see how much Robin Hood, which offers zero fee crypto trading services, is in demand. It’s answering the pleas of many who want it in their states.

For example, we just announced to you yesterday how the Robin hood app has now opened up for the state of Michigan, after providing commission-free Bitcoin and Ethereum trading to residents of California, Colorado, Florida, Massachusetts, Missouri, Mississippi, Montana, New Mexico, and Wisconsin.

The series D round of funding was led by DST Global, with participation from new investors Iconiq, Capital G, Sequoia Capital, and KPCB. Existing investors added NEA and Thrive capital.

In a blog post about the rise, Robin Hood said:

“We’ll deploy the capital by accelerating our product expansion, even more, investing in our infrastructure and operations, and hiring more world-class talent to join us along the way.” 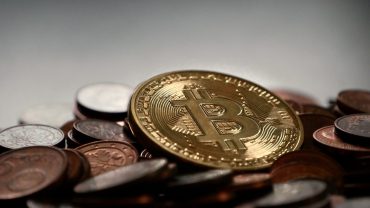