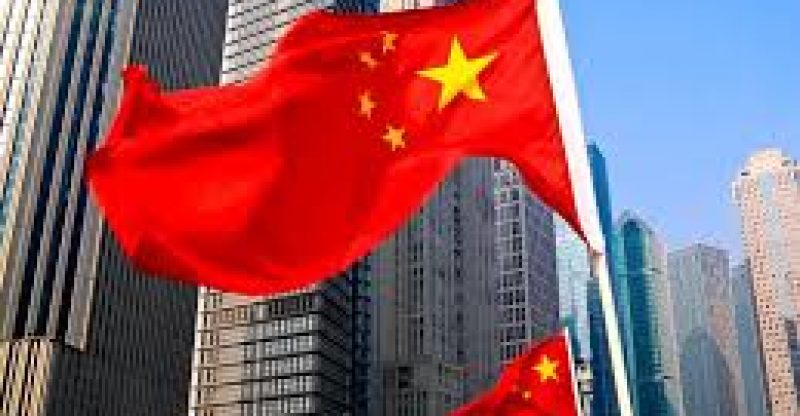 The whitepaper states that Beijing has facilitated the draft of the first national standard for blockchain adoption. According to the document, there is a complete industrial chain built around the nascent technology.

Yu Jianing, director of MIIT’s institute of industrial economics, said the government expects blockchain to be vastly integrated into some critical sectors within the next three years, including copyright protection, precision marketing, energy, bill verification, product traceability, and healthcare.

Among the numerous advantages of blockchain technology is its regionalized ledger which permits data to be shared in a distributed network of computers, thus getting rid of the need for intermediaries in transactions. More importantly, any data shared within a blockchain cannot be altered.

Yu, the co-author of the study, commented that “Block chain tech’s adoption into the real economy will make cross-industry digital collaboration a reality, which can reduce operation costs and improve efficiency.”

According to Yu, blockchain-enabled food traceability could play an essential role in boosting collaboration among retailers, producers, and processors in the food industry.

“Block chain tech can establish a reliable platform for government supervision of food safety while improving life quality of Chinese and even global consumers,” Yu said.

The whitepaper says China’s blockchain industry is in a period of fast growth, with entrepreneurs and capital continuing to multiply and the number of enterprises involved in the technology also growing steadily.

In addition, internet giants are actively expanding the blockchain field to promote the development of the industry. Many local governments have designated blockchain technology as a top priority, and the policy system and regulatory framework have been slowly enhanced.

The white paper adds that “The application of block chain has been accelerated, and a new round of business model changes has been promoted. This has resulted in cost reduction and improvement of efficiency for the real economy, construction of an integrity industrial environment, boosting the development of high-quality traditional industries, and accelerating industrial transformation and upgrading.” 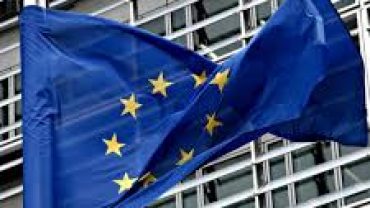