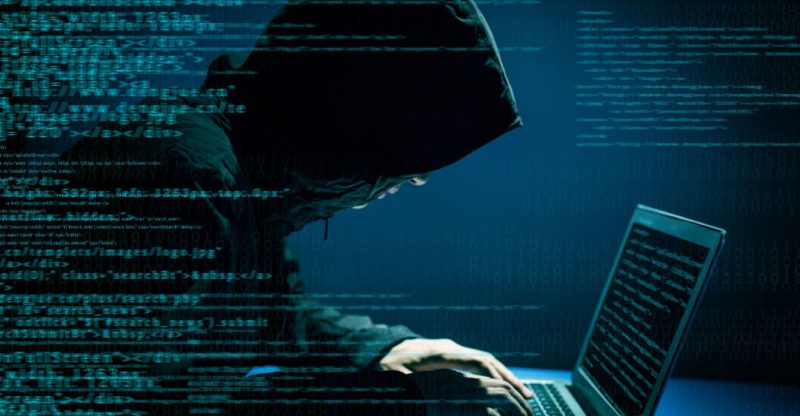 According to a report by a local news agency, Ura.Ru, a 21-year-old Russian from the Siberian city of Kurgan has been charged for criminal activities because of illegally mining Bitcoins through government-owned servers.

The man hacked public administration servers in three regions. The breach was revealed when the internal security division in the city of Yaroslavl realized the criminals were trying to access their equipment without authority.

The accused hacker was found guilty and charged with deliberate use of software that “neutralizes” computer’s network defense “out of self-interest.” He is to be sentenced for up to five years in prison if found guilty under this article.

As cointelegraph wrote before in a review of illegal mining cases, stealing or illegally receiving electricity and then used to mine is mostly a criminal offense with prison term penalties instead of mining itself. For example, this April in South Korea, police arrested miners who supposedly rented out factories and chicken farms to get electricity at lower prices.

In another case in the US this march, local officials asked miners to stop their work after habitants of one town filed an official complaint to the police for the overuse of low-cost electricity by local miners.

Not long ago, a Chinese man was allegedly sentenced three and a half years in jail for stealing electricity from a train station to power his mining facility. Also added to the prison sentence, he was fined 100,000 yuan (around $14,500). 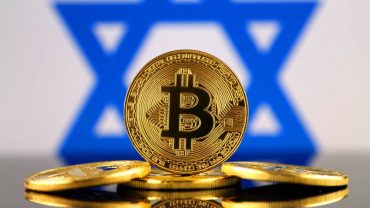