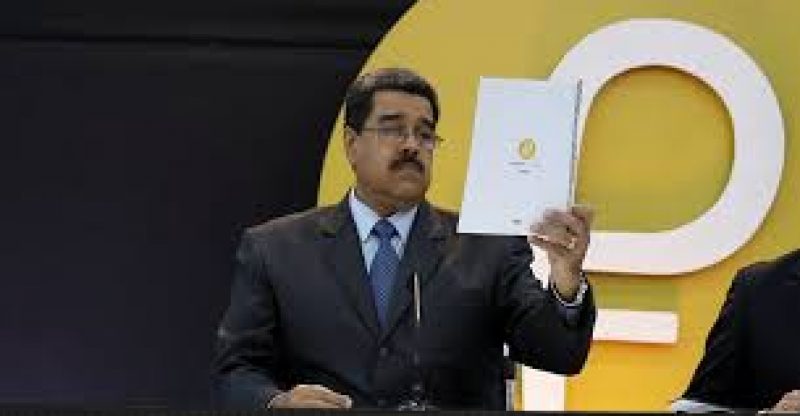 As the Venezuelan president Nicolas Maduro gets re-elected into office through Sunday’s controversial polls, it is now likely that he will be in power for the next six years. The electoral process was involved in controversy, as his main rivals claim the election was marred with many irregularities. However, Maduro’s re-election as president is a sign that the country’s oil-backed cryptocurrency, the Petro, will continue.

According to Reuters, the president won the election with 67.75% of the votes, while his main challenger Henri Falcon, had 21.2%. 5.8 million people reportedly voted for Nicolas Maduro.

Referring to his victory, Maduro stated his rivals “underestimated” him. His rival Falcon noted that “The process undoubtedly lacks legitimacy and as such we do not recognize it.”

However, Maduro’s win will herald a new cycle of sanctions from the West that has referred to the electoral process as an “insult to democracy.” According to reports from various sources, US President Donald Trump’s administration has sent a warning directed at Venezuela’s oil industry. The Venezuelan government had just few months ago launched its own cryptocurrency, the Petro, backed by its vast oil reserves.

It is believed that the cryptocurrency is one way for the country to avoid sanctions and attract foreign funding. According to Maduro, Petro’s pre-sale raised $5 billion and it has been rising as a result of a little-known Russian bank, which is partly owned by Maduro.

As reported earlier, Trump restricted US citizens and residents from investing in the Petro; a move Venezuelans say was “free publicity,” that helped to drive growth in the numbers of people investing in the oil-backed cryptocurrency. 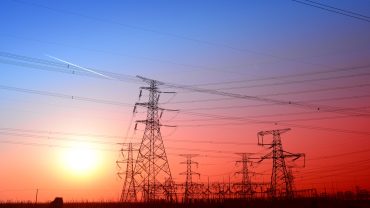