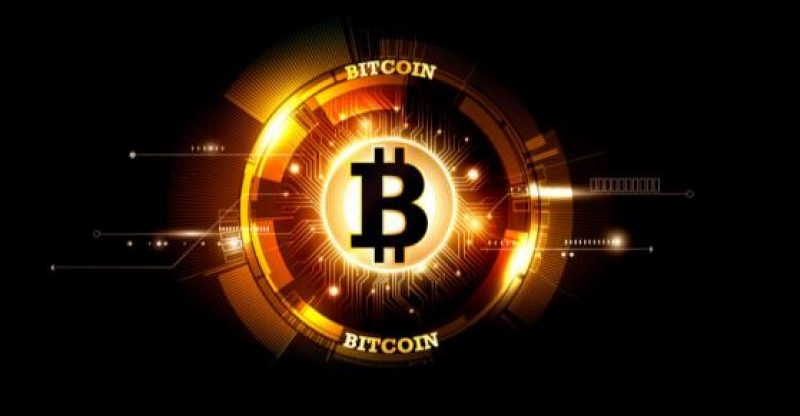 Bitcoin (BTC) is once again re-shuffling the deck with a turn of movements. While the asset almost recovered to above $9,000, sudden weakness caused it to slide below $8,000 in the recent mid-week market shakedown. BTC lost around 4.5% in the past day, to hover around $7,964.32, on thinning volumes of $5 billion, just a quarter of the trading levels at peak prices.

Since the landslide at the beginning of the year, Bitcoin has been wanting direction, and it became a slow downward drift. BTC still commands high market prices, but the slide to lower levels may remain as it has occurred in past years.

Not even the support of the Japanese Yen was able to lift the fortunes of BTC. More than 555 of all BTC trades are currently against the Yen and less than 20% against the US dollar.  Tethers are propping trading up, but making up around 15% of BTC volumes.

Meanwhile, altcoins are sold off for BTC, lifting the dominance of BTC in terms of market capitalization to 38.3%.

What makes it more curious- the whole crypto market has stagnated again, following a series of bad news. The entire crypto market trading, habitually above $20 billion in 24 hours, has now slid to $16 billion, lower than Bitcoin trading on a good day.

Currently, the predictions see BTC sliding even lower, and seeing some build-up before another symbolic jump. Some believe the leading crypto coin could attain as low as $7,200. Meanwhile, several coins are trying to chart their own path, especially those that have a higher share of fiat trading, or Tether (USDT) trading. Yet as BTC slides, more altcoins may be sold to get BTC positions.

Bitcoin Cash (BCH) is also tracking down from recent peaks, probably sliding below $1,000 if the downward movement continues. BCH trades around $1,098.78. 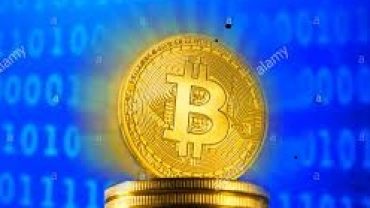