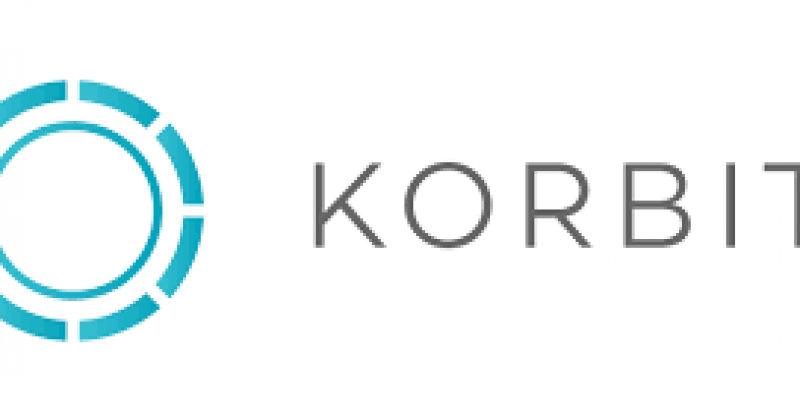 Korbit, the largest cryptocurrency exchange in South Korea has announced this week that they will be delisting the cryptocurrencies now offered via its other assets service.

Korbit wrote: “We will bid farewell to the Other Digital Assets service through a gradual termination of the buy and sell functions for the following coins.” The release went on to list the affected coins as dash (DASH), Monero (XMR), zcash (ZEC), augur (REP) and steem (STEEM).

With this new service, users have access to the above five currencies and also the regularly supported currencies by the exchange: BTC, XRP, ETH, BCH, ETC, LTC and BTG.

The exchange might re-list some of the currencies at a later date. The announcement further said: “We strive to facilitate secure trades of more cryptocurrencies, but we have yet to determine the date for resumption of trades of the affected coins. We thus advise you to protect your interests by either selling or withdrawing the said cryptocurrencies.”

No reason was mentioned by Korbit in their announcement regarding why they are dropping the currencies. They only said: “We are fully committed to building the most secure place for you to trade cryptocurrencies.”

Unlike the Japanese regulator, South Korean regulators did not put pressure on crypto exchanges to drop coins.

After Coincheck was hacked in January, the Japanese Financial Services Agency (FSA) had to strengthen crypto exchanges security measures. That included setting new criteria for the registration. One of the criteria is about the type of cryptocurrencies listed. Nikkei reported that “Those granting a high level of anonymity and easily used for money laundering will as a general rule be banned.”

Coincheck had announced some days before Korbit that it is dropping DASH, XMR, ZEC and REP. this happened after it has received a business improvement order from the agency. STEEM is also not listed on Coincheck. 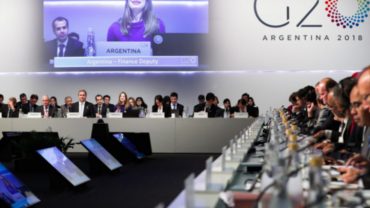