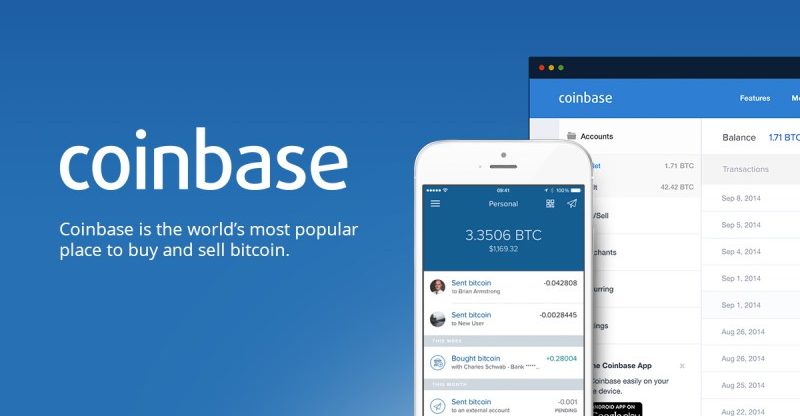 Not the usual start-up in the Valley, Coinbase’s customer rate is rising. Presently, the exchange manages more than 20 million customer accounts, which is almost the same as Fidelity Investments and doubles the number for Charles Schwab.

In a similar trend that was seen in the history of traditional asset managers, Coinbase is extending the entire vertical of investors, from average retail customers to large hedge funds. Last week, Coinbase disclosed the launch of different software and custodial tools for institutional investors such as hedge funds.

Coinbase gives credit to steady leadership principles that CEO Brian Armstrong maintains for its growth.  He has been honest in his blog regarding the challenges he has come across running the company.

“Focusing on people is arguably the highest leverage activity to spend time on as CEO since great people build great products, which leads to great profits (in that order),” he explains.

Given that software is the central point of attention of Coinbase’s business, Armstrong has principles for technology that are worthwhile. Even though other startups go by the principle of “ship fast, break things,” which was recently invaded by Facebook, Coinbase is confident in creating software that performs key roles with stability and scale.

The increase in popularity of cryptocurrency in 2017 and the increasing account registrations and transaction volume, makes these principles to test with difficulties on Coinbase’s infrastructure.

Armstrong underlined the recent work of Tina Bhatnagar, VP of Operations and Technology, for making efforts to boost demand.

To enforce Armstrong’s efforts for hiring and retaining good staffs, Coinbase created a list of the Bay Area’s leading places to work.

Regardless of the censure for not being fast enough to list new coins and tokens, difficulties keeping the platform online during periods of market instability and claims of insider trading with the launch of bitcoin cash on the platform, Armstrong has not forgotten the duties of correcting the course. 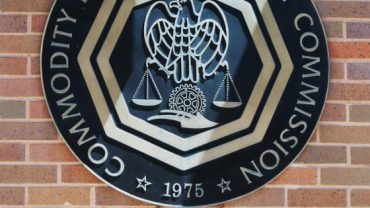