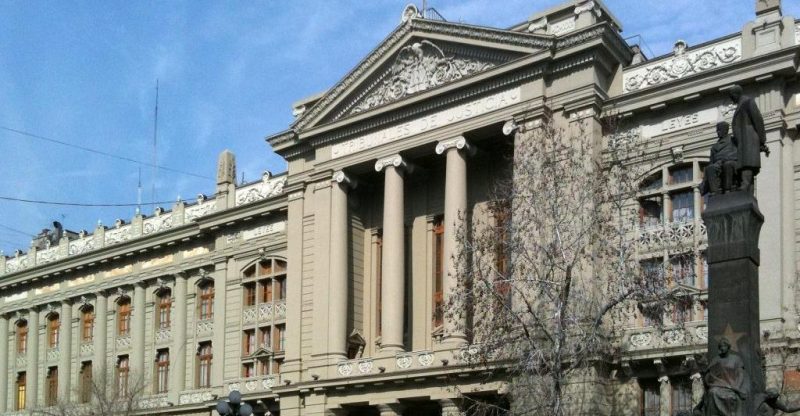 The Chilean court has quietly recently ruled that state-owned bank, Banco Estado has to re-open Bitcoin exchange Orionx’s account after it supposedly shut it down.

As reported earlier this year, Chilean banks Itau Corpbanca, Bank of Nova Scotia, and state-owned Banco Estado banned the accounts of the country’s largest cryptocurrency exchanges Orionx, Crypto MKT, and Buda is what is seemingly was regarded as a blanket ban on the cryptocurrency industry.

During the time, Banco Estado disclosed it decided “not to operate with companies that are dedicated to the issuance or creation, brokerage, intermediation or serve as a platform for the so-called cryptocurrencies.” Exchanges decided to forward their case to an appellate court that decided to hear them in, although their accounts were still shut down.

Orionx won its case as the court decided that Banco Estado made an “arbitrary and illegal action, which constitutes a deprivation of the right protect by Article 19 No.2 of the Political Constitution of the Republic, that is, the right to equality before the law.”

According to local news outlet La Tercera, the court discovered that “the plaintiff has been treated differently, because the deposit account has been closed by a policy the bank agreed to after the contract’s conclusion, and not by expressly agreed upon causes.”

The Chilean court went on to state that “the closure affected the development of an economic activity not contrary to the law and that Orionx required the account to operate.”

Orionx success is remarkably the second one cryptocurrency exchanges in the country have obtained, as in April Chile’s anti-monopoly court ordered two major banks, Banco Estado and Itau Corpbanca, to re-open the accounts of Buda and exchange that was getting trading volumes of more than $1 million per day prior to its ban.

During the time, in relation to the banks’ decision against cryptocurrency exchanges, Buda’s chief executive officer Guillermo Torrealba noted:

“They’re killing an entire industry. It won’t be possible to buy and sell crypto in a safe business in Chile. We’ll have to go back five years and trade in person. It seems very arbitrary.”

As reported earlier, Mario Marcel, president of Chile’s central bank, is planning to put in place cryptocurrency controls, which would provide the financial institution data required to “monitor associated risks”. 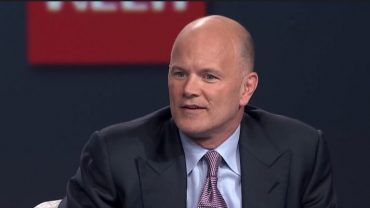