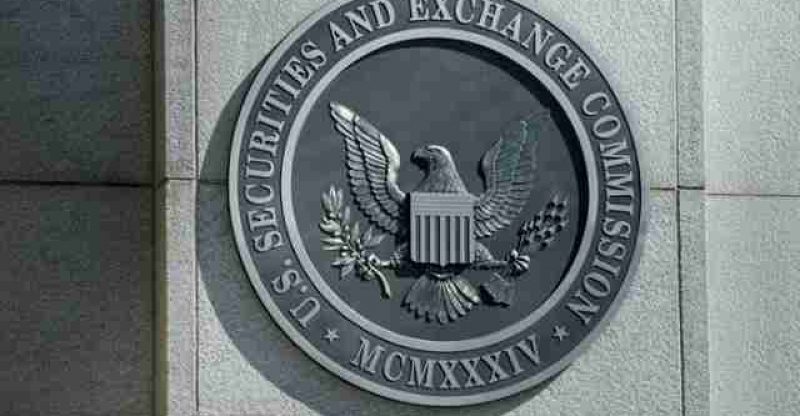 Mr. Clayton, the SEC chairman has applauded his fellow regulators in the United States and Canada who are coordinating and participating in efforts to police fraud in the Initial Coin Offering (ICO) markets. In addition to that Mr. Clayton said: “The enforcement actions being announced by NASAA should be a strong warning to would-be fraudsters in this space that many sets of eyes are watching, and that regulators are coordinating on an international level to take strong actions to deter and stop fraud.”

The efforts referred to by the chairman have seen more than 40 North American State and provincial regulators participated in Operation Crypto-Sweep. This was an enforcement sweep targeting fraudulent ICOs and crypto investment schemes which have resulted in over 70 investigations so far.

This past Monday, up to forty regulators in the US and Canada are reported collaborating in the largest coordinated crackdown on cryptocurrency scams in history by state and provincial officials. This operation led to up to 70 investigations and 35 cases completed or still pending. The NASAA task force found about 30,000 crypto-related domain name registrations by posing as members of the general public.

When investors are offered and sold securities, whether through traditional channels or through an ICO on sales- oriented website, state and federal securities laws apply. These laws have applied to our securities markets for over 80 years. At their core, these laws require full and fair disclosures of material information about both the securities and venture being funded. Unfortunately, some market participants seem to believe that the use of new technology provides a basis for ignoring the core principles of our securities laws.  Mr. Clayton noted as he seeks to take a firm stance regarding the issuance of unlicensed securities through an ICO.

Also, Joseph Borg, the NASAA President and Director of the Alabama Securities Commission, made the following statement. Mr. Borg said: “The persistently expanding exploitation of the crypto ecosystem by fraudsters is a significant threat to Main Street investors in the United States and Canada, and NASAA members are committed to combating this threat.”