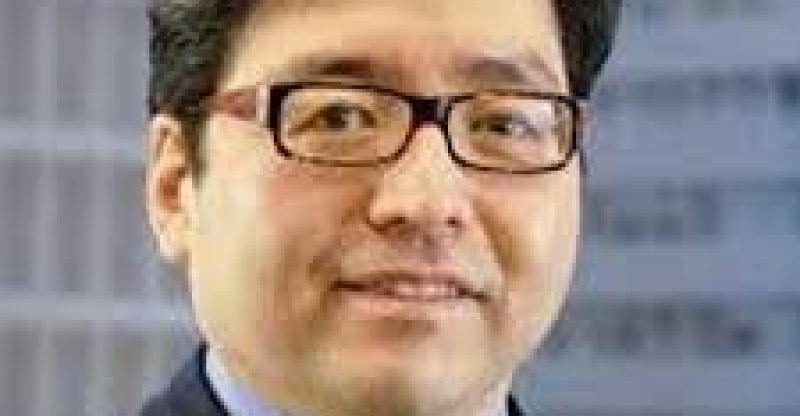 Few days ago, Bloomberg news reported that Thomas Lee, Co founder and head of research at Fundstrat Global Advisors had admitted that his prediction of a Bitcoin rally after the Consensus conference wasn’t right. Lee said that the crypto market still “faces significant internal resistance and hurdles within traditional financial institutions,”

Having precisely anticipated the development of crypto markets in the US by tax day in April, Tom Lee made predictions on Bitcoin on May 7, saying that the cryptocurrency was going to rally during and after the Consensus meeting in New York May 14-16. “We expect BTC and cryptocurrencies to behave similarly to prior years and rally during Consensus,” Fundstrat’s co-founder stated back at the starting of the month.

In report to his customers Friday, Tom Lee clarified that his prediction was depended on such factors as the crypto community coming together in a unified place, and as well as “growth in attendance.” These variables were expected to have an advantage in cryptocurrency prices and reinforce the crypto-group’s conviction.

In his tweet May 18, Tom Lee confirmed the fact the crypto markets have rather lost up to 10 percent during Consensus, in spite of the fact that the conference had 8,700 members, which is “more than a tripling of attendance in the prior year.”

Lee proposed that the crypto industry needs a “trifecta of progress” as institutional tools, promoted by banks and regulatory clarity.

As indicated by Bloomberg, Fundstrat still thinks that Bitcoin’s price will go as high as $25,000 before the year ends. Tom Lee himself predicted Bitcoin to be worth $36,000 before the end of 2019, earlier this month “based on the historical average 1.8x P/BE multiple.” 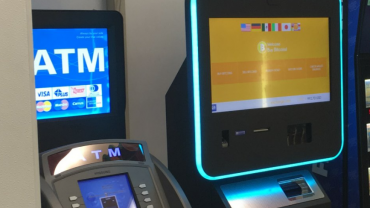