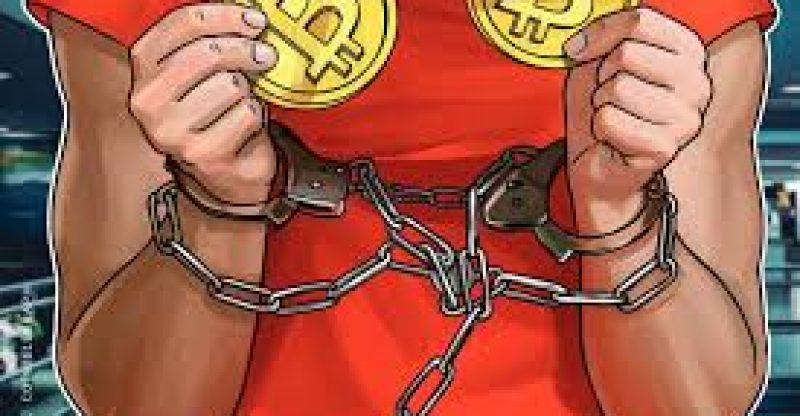 Bitcoin and other well-known cryptocurrencies are increasingly becoming attractive to criminals.  While by far most of the illegal activity occurs on the web, that isn’t always the case.

In South Africa, the kidnapping of a 12-year-old child is emerging as really newsworthy story. This is especially in light of the fact that the criminals behind the despicable act have asked for 15 Bitcoin for the release of the child.

In the domain of criminal activity, covering one’s tracks isn’t quite straightforward. For guilty parties, this includes using for all intents and purposes, unthinkable methods to cover their footprints. That is the reason Bitcoin and major digital currencies are these days increasingly becoming attractive to the underworld.

In South Africa, an alarming example is bringing to light an issue that has been on the rise within the last few years. Data reveals that there has been a surge in kidnappings in the rainbow nation. And now Bitcoin seems to be the preferable way for the criminals to collect ransom monies.

Given the evident anonymity of Bitcoin, criminals consider using the cryptocurrency as a strategy that is more captivating than other forms of action in helping them access funds without exposing them someday.

Even though the alleged kidnapping took place a couple of days ago, all information on the issue is not fully known yet.

Up until this point, no official arrests have been made, and no charges have been recorded, as told by sources. Besides, the criminals have not been in contact with the boy’s parent since the initial contact when they asked for the 15 Bitcoin. According to the kidnappers, failure to oblige to their demand will lead to the child’s execution by hanging. 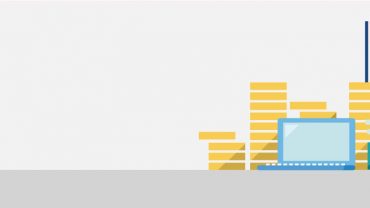