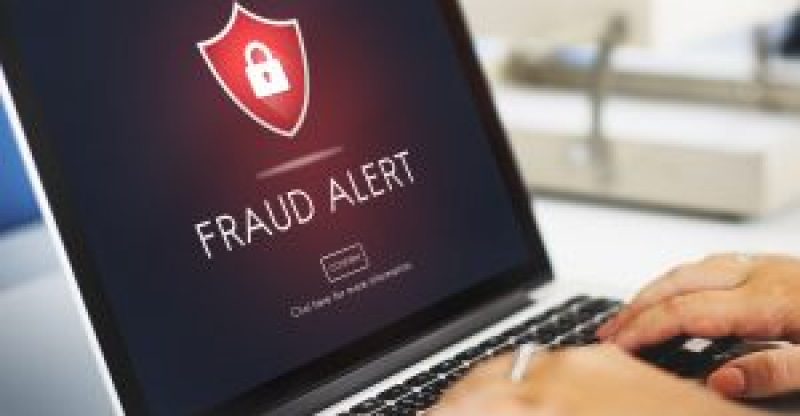 The Wall Street Journal (WSJ) recently conducted an analysis of 1450 initial coin offerings. The results show that 271 of them were found to be exhibiting “red flags” and even “plagiarized investor documents, promises of guaranteed returns and missing or fake executive teams”.

The 271 flagged offerings might have risen together what has been estimated to about $1 billion USD from investors. Investors have so far “claimed losses of up to $273 million in these projects, according to lawsuits and regulatory actions.”

111 among the 271 flagged offerings are purported to have “repeated entire sections word-for-word from other white papers” – including “descriptions of marketing plans, security issues and even distinct technical features such as how other programmers can interact with their database.”

According to the publication’s analysis, a review of company statements and online transaction records was attached to it. The journal also added that “Some of the firms are still raising funds, while others have shut down.”

The Act is said to regulate and legitimize initial coin offerings as a tool for fundraising. The Act is still waiting for Bermuda’s governor approval. The number one of Bermuda, Edward David Burt has welcomed the legislation and he said that “With this Bill, this government has chosen to be bold and take a significant step on the world stage.”

A partnership had been announced between the government of Bermuda and Shyft at Consensus 2018. This partnership will provide digital means of identification services to the British Overseas Territory. Premier Burt said, “the Government of Bermuda has decided to lead the way and build interoperability into the legislation [to], in essence, approach regulatory frameworks with exportability in mind.”

Thailand’s Securities and Exchange Commission (SEC) held a focus group on cryptocurrency that was streamed live on Facebook. All discussions were based on Thailand’s highly anticipated ICO regulations. The discussion revealed that offerings will only be permitted to raise capital in the form of Thai baht of virtual currencies that are approved by the SEC. the SEC also said that all companies that want licenses to conduct ICO should apply within 60 days. 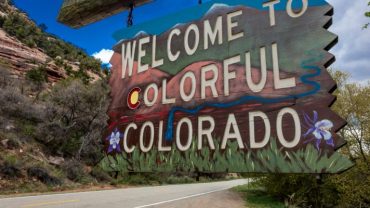