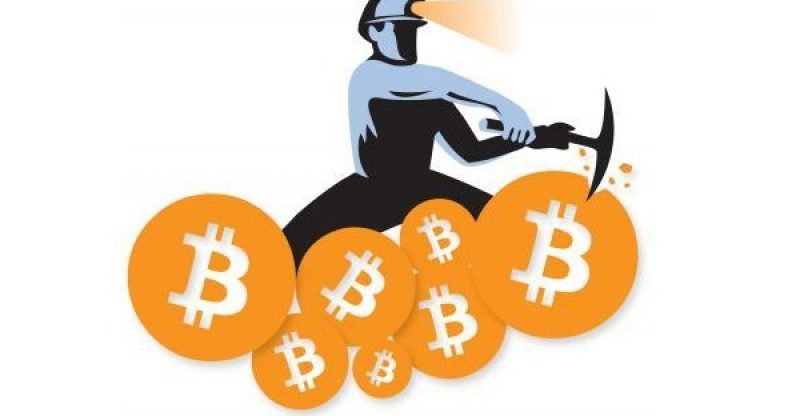 Matt Corallo Bitcoin Core developer has released a draft of a Bitcoin Improvement Proposal (BIP) that seeks to additionally decentralize bitcoin mining via the adoption of a new mining protocol.

Released by Corallo, better known as TheBlueMatt on his personal GitHub repository this week, the “BetterHash Mining Protocol(s)” aims to address one of the several “pressures” in bitcoin mining that drives the ecosystem towards centralization: Stratum, the popular mining protocol.

According to Corallo, insufficiency in the creation of Stratum, coupled with the fact that the majority of bitcoin miners point their hashpower toward mining pools, cut down of the diversity off block templates used across the network. This he says provides pool operators unnecessary influence over network upgrades and limits Bitcoin’s censorship resistance.

“Difficult to implement and poorly documented, the design of the Stratum protocol requires pool operators to build and distribute block templates to their clients. Without a diverse body of miners constructing block templates, the network’s censorship resistance is jeopardized (e.g. pool operators may use their position of power to restrict the flow of protocol upgrades).”

Corallo plans to replace the Stratum protocol with a new system that separates block construction and payouts into two protocols-Work and Pool- jointly referred to as BetterHash.  This will give individual miners the opportunity to choose the transactions they include in blocks, instead of letting mining pool operators make the choice for them while profiting from the fixed payouts that connecting to a pool offers.

Currently, miners who wish to use their own block templates should either mine alone or be part of a small decentralized mining poll p2pool, which enhances their autonomy at the cost of being unable to get fix payouts.

Operating under BetterHash, pool operators are unable to influence miners through their positions on whether to adopt a certain network upgrade. Furthermore, providing miners with more control over block templates aids them to avoid the risk of government ordering a locally-operated mining pool to censor certain types of transactions. 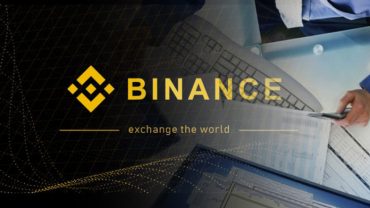