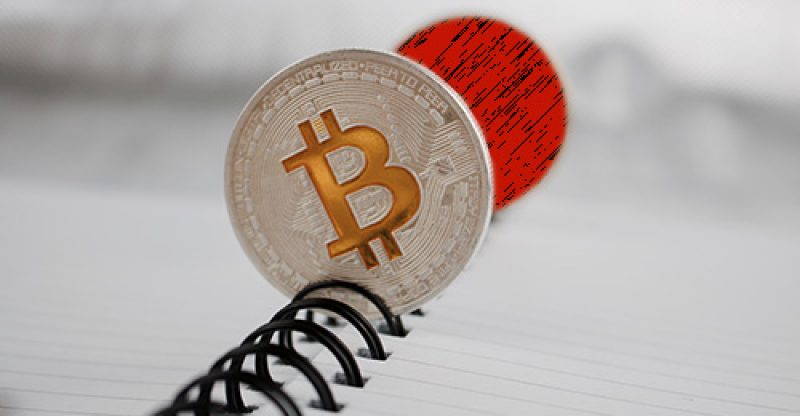 A program to borrow cryptocurrencies from its member has been launched by another government-approved Japanese cryptocurrency exchange. At the starting, BTC will be borrowed only, nevertheless, the exchange is preparing to include alternative virtual currencies such as LTC, BCH, XRP, and ETH. The exchange seeks to borrow 1 BTC or more.

Crypto loans will be paid by Bitbank

In Japan, Bitbank is one of the completely-licensed cryptocurrency. On Friday, Bitbank announced a new service for clients to rent out their virtual currency, the firm details that
“‘Virtual Currency Lending’ is a service that allows customers to enter virtual currency lending transactions with Bitbank and receive up to 5% virtual currency per year…When we reach the expiration date of one year, we will reimburse by adding the specified usage fee to the virtual currency lent by customers in the month of the offering.”, according to NewsBitcoin.com

Currently, clients of Bitbank can utilize this feature, the exchange explains, stressing that BTC only can be rented out. However, the firm will also chronologically back alternative cryptocurrencies, the likes of bitcoin cash, litecoin, ripple, and monacoin to name a few.

Bitbank detail that until the predetermined loan period has elapsed, the cryptocurrency cannot be sold or transferred except if the loan term expires or they return it.

Before the loan period begins, Bitbank will hold a “recruitment month” for customers to apply for the program. The loan period is 12 months. The exchange makes clear, for example, “if the recruitment month is January 2018, the period of use fee be from February 1st to January 31st, 2019, as reported by NewsBitcoin.com

Bitbank explained that in which the transfer was made within the period for each recruitment month, the usage fee is calculated by the quantity of the target virtual currency, as narrated by News,Bitcoin.com. The maximum amount the company could borrow is 25 BTC and the minimum is 1 BTC. Bitbank will pay 5 percent for an amount 10 BTC or more, 4 percent for an amount of 5 BTC but less than 10 BTC, and pay 3 percent to borrow any amount less than 5 BTC.

A five percent fee will be paid, which includes applicable taxes, will be levied if customers cancel the loan contracts mid-way/

In April a similar service was launched by another fully-licensed Japanese crypto exchange, GMO coin, operated by GMO Internet. The company extended its offerings to BCH, ETH, LTC, and XRP earlier this month, but initially, only BTC was supported.
Shorter than BitBank’s terms, GMO’s loan terms are 90 days for BTC and 10 days for other coins. Paying a fee of 5 percent for all loans, from 10 BTC to 100 BTC, GMO seeks to borrow a larger amount of coins. 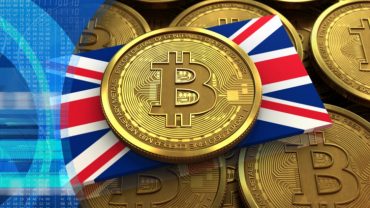