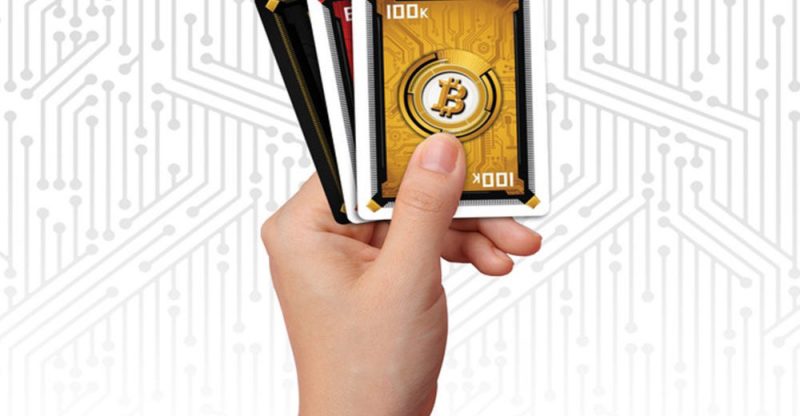 Kickstarted has announced a new game that permits people to discover cryptocurrency investment fever for amusement and laughs named “Bitcon”. Two cryptocurrency investor who was tired of hearing about people doing unbelievable things like selling their home or using their student loan money to go “all in” on the portfolio of digital asset created the strategy game to the effect.

Bitcon a tablectop card game that replicates cryptocurrency investing was created by two guys named Brandon and Sam who call themselves the: two stupid investors”. The game is started by each player receiving a hand of five cards in order to search whether the market goes down or up, or even collapse, basically. There are also other action cards such as the Bitcoin reverse card which alters the direction of the current market trend, alongside cards that move the market. A player is able to cash out and caused the next opponents to pick up the remaining cards which are known as cash out. Three Pop cards are included in each deck of Bitcoin cards, this is a card that is used as a market collapse warning and whereby the last card is utilized the bitcoin cash collapse and the game is over.

The founders of the Bitcoin-related card game claim that they continuously heard about people doing unbelievable things to get bitcoin. Showcasing the risk and rewards tied to cryptocurrency investment, their game concept became an amusing simulation, then soon scouring Reddit forums and social media.

The creator of Bitcoin detail that “If you like fast-paced strategy games, laugh at people that sold their house to buy bitcoin, or simply want to show grandma how to lose all your cash online”, according to NewsBitcoin.com.

What it feels like riding Markets up and Down, a representation

The Bitcon founders claim that they wanted to establish a game that permits the “thrills of being a big money investor with zero risks”, as reported by NewsBitcoin.com. A Bitcon strategy tournament can be about fifteen minutes of gameplay, according to the Kickstarter campaign.

They further stated that “Bitcoin is our perfect representation of what it feels like riding markets up and down, using strategy to protect yourself but also attack opponents, and be ready to cash out your position before your investment is fully lost”, according to NewsBitcoin.com

Bitcoin Empire was reported by News.Bitcoin.com back in January of 2017, meaning that Bitcon is not the first Kickstarter card game campaign featuring a Bitcoin-esque theme. The game included numerous cryptocurrencies stars within the sector and even “a Pepe the frog playing card” as reported by News.Bitcoin.com. Unfortunately, as the team didn’t meet the $10,000 target leading to the unsuccessful Bitcoin funding on Kickstarter. 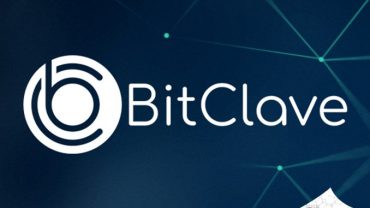