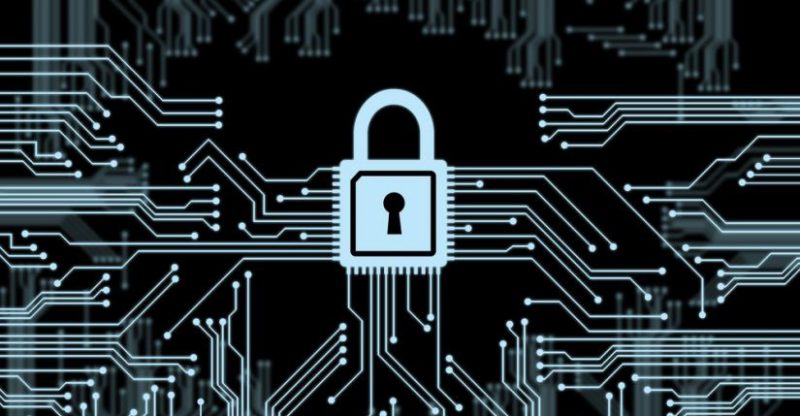 In the second quarter of this year, the ICO economy succumbed to a dramatic decline. This is no surprise, as anyone who’s glanced at their portfolio in the last 90 days should have been expecting that. ICOrating.com new figures revealed the extent the decline. Nevertheless, they also show that there is room for hope for certain segments of the market. As highlighted by a more detailed report, a number of interesting trends depict the fact that despite an increase in funding, from $3.3 billion in the first quarter to $8.3 billion, half of ICOs in the second quarter failed to raise more than $100,000.

Other important statistics include:

The latter statistics could be seen as a progress, however, the ICOrating.com observed that “The absence of a working business had no effect on fundraising success.”

A median return on investment of 49.32% was made by ICOs in the first quarter of this year. The figure slipped to -55.38%. what surprises the most between the fact that ICOs lost so badly in Q2 or that they turned a modest profit in Q1, is difficult to tell. The ICO industry is suffering today like the crypto market as a whole, from the bloodletting that has led every major cryptocurrency at a loss for the year to date.

ICOrating.com has done a great and detailed research and should be commended for that. It is revealed in its 64-page report that for instance, 53% of all dapp-related ICOs failed, hence the figure showing that no one uses dapps at this point in time.

Another important factor found by the research is the fact that just $4.5 million was raised in Q2 by projects at the idea stage (that is the stage comprising little more than a whitepaper and a basic team). 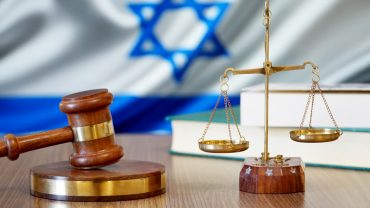