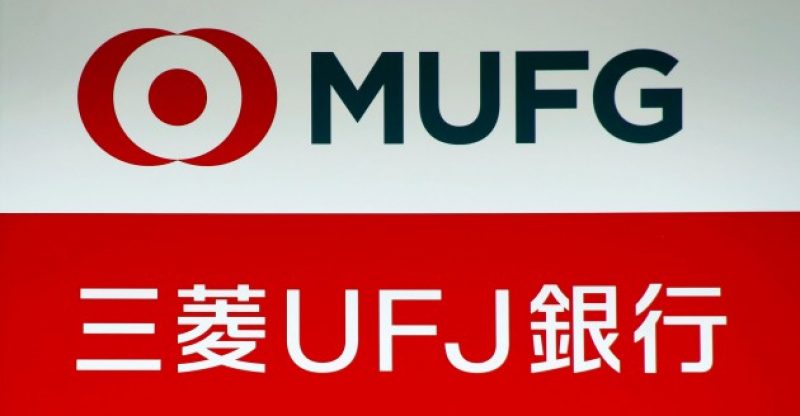 With over $2.6 trillion in assets, MUFG is one of the largest banks on the planet that will complete a huge scale trial which will be among 100,000 of its retail banking clients.

The local Japanese media sources have affirmed of the “MUFG Coin” plans. US-based Akamai Technologies is the bank’s partner in this venture is cooperating to designing a permissioned blockchain.

In a joint press release, both the associations’ shared their desire to this project:

“[We plan] to realize the world’s most scalable and fastest payment processing platform with a capacity to process a million transactions per second and the ability to finalize transactions in less than 2 seconds.”

Planned for 2019 release, the project intends to be good with IoT among other new technologies.

With regards to the participation, the account holders should apply for the trial. The selected participants will be enabled to install a smartphone application that will convert their fiat yen deposits in the bank accounts into MUFG Coins. The conversion rate of these coins will be 1 MUFG Coin for each 1 Japanese yen.

This currency will enable the users to make payments at convenience stores, restaurants among different shops alongside transferring it to other participants’ accounts.

In the wake of conducting successful experiments among its employees for over a year, this currency will be tested with 100,000 users to guarantee its effeciency and security.

Apparently, MUFG is likewise planning to target on the users of existing prepaid electronic money platforms alongside urging its users to exchange these coins with foreign currencies at lower commission rates.

As per a local report, after the bank began experimenting the coin among its workers a year ago:

“If MUFG coin is used for overseas remittances, it is estimated that the commission will be cut to less than one-tenth of that of the current cost of several thousand yen per (international) transaction.” 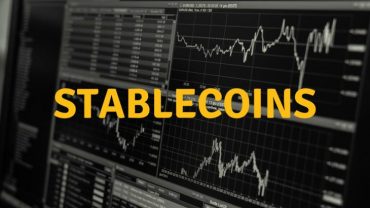