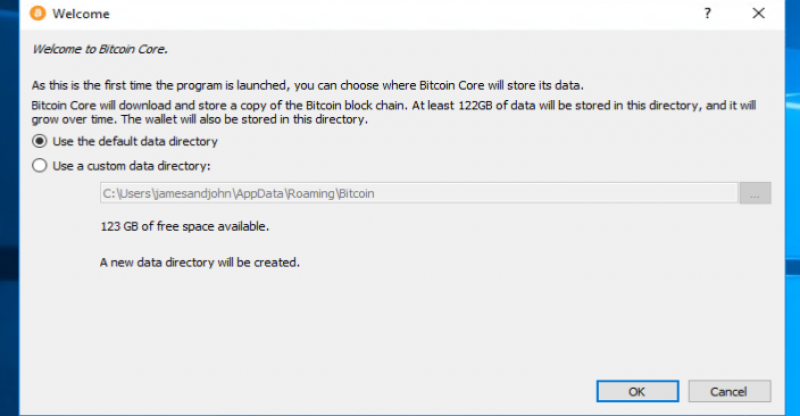 The CEO of Blockstream, Adam Back, in a different channel, asked Cobra to let go of the control over the domain “to a trusted person or group to hold in trust for the public interest.” Cobra also gets assailed by Back for caring about “Bcash” and at the very least Cobra should call BCH-“Bcash”. Cobra’s responses go like this: “I’m waiting for names Adam,” to which Back replies back “Cobra maybe Wladimir? — How about in terms of a name you transferred domain control to Theymos — You obviously know, and trust him quite well for many years from several sites and domains you’ve both maintained.”

Apparently, Cobra didn’t like Back’s commentary, stating: “Adam, you should not be the CEO of Blockstream. I think you should transfer control of Blockstream to Warren Togami or something… Adam, this notion of “community property” only exists in your head because you want to influence who owns Bitcoin.org so they submit to your agenda.”

A Github commits to the Bitcoin Core website went viral on cryptocurrency forums and social media this past Sunday, after the argument between Back and Cobra. ‘Adjust bitcoincore.org links’ is the name of the commit. It was merged by the most prominent Bitcoin Core developer as far as writing code is concerned. His name is Wladimir van der Laan. All Wladimir did was removing associated links to Bitcoin.org from the Bitcoincore.org website. As soon as he did, a Github contributor by the name Daniel Ginovker spoke against the move to delete the links.

“Seriously? You guys are that upset at Cobra for not denouncing Bitcoin Cash?” Ginovker asks the Core developers.

”Cobra, if you read this, I genuinely am on your side at this point. You’ve done an excellent job with Bitcoin.org, and it is in your domain. Don’t succumb to this Blockstream bullying forcing you to give up your playing cards.”

Removing Bitcoin.org associations was nevertheless a decision approved by some other Core contributors. According to Jonas Schnelli, the decision had nothing to do with Cobra.

“This has nothing to do with Cobra or any other influencer — The reason why we still linked to Bitcoin.org was historical since the domain was once owned by Satoshi,” explains Bitcoin Core developer Jonas Schnelli. “It’s a natural and logical step to decouple the Bitcoin Core project from any centralized organized website — Bitcoin Core is the/a reference implementation of the Bitcoin Protocol and there is no need to link it with any website outside of the project’s control.” 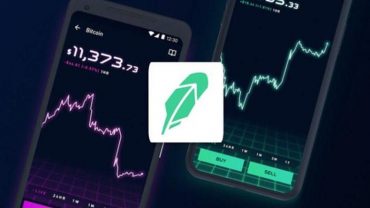