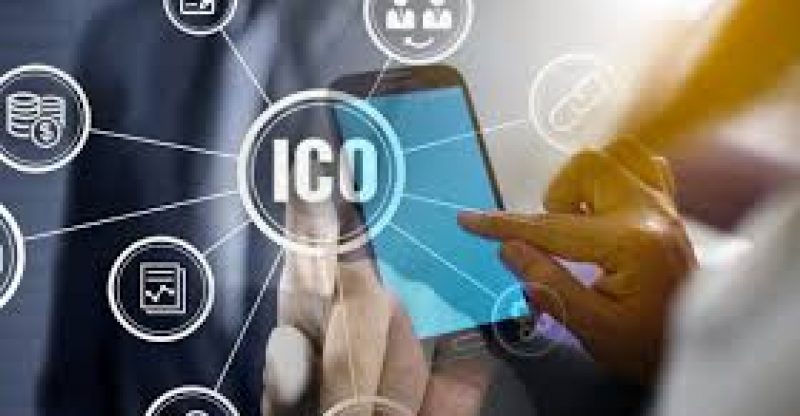 In the recent survey conducted by the Boston College Carroll School of Management, the post-initial coin offering (ICO) survival rate of cryptocurrency startups was ranked at only 44%.

Supervised by Prof Leonard Kostovetsky and Hugo Benedetti, the research looked into over 4,000 ICOs that made a total of $12 billion in revenue between January 2017 and March 2018, and it also has a list of attractive perceptions.

Making use of information from ICOdata, ICObench, ICOrating, and ICOcheck, the research reached to the conclusion that initial coin offerings as a whole as immensely cheapened due to the fact that the ICO market is still growing. Hence, the average rate or return form the token sale price to the opening market price is about 179 percent, within a holding period of 16 days.

It was also discovered in the research that $11.5 million is the average sum made in a successful ICO, but this number is rather moved by “mega-ICOs.” A more authentic figure regarding the average is provided in the report as the medium made, which amounts to $3.8 million.

Only 48 percent of completed ICOs surveyed in the research shows figures higher than zero for capital made. Of the other 52 percent, several projects made capital and stayed with the project without stating how much they made, with some making capital without reaching their soft cap, leading to refunds to investors.

It is notable that the study discovered a direct link between an ICO’s level of activity on Twitter and its chances of success.

A comparison between the length of time on Twitter and ICO effectiveness indicates a slight correlation between a longer record of Twitter activity and an effective token sale. 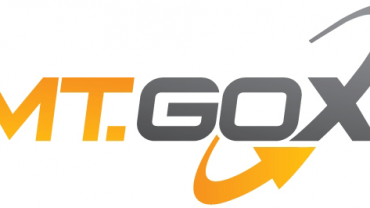