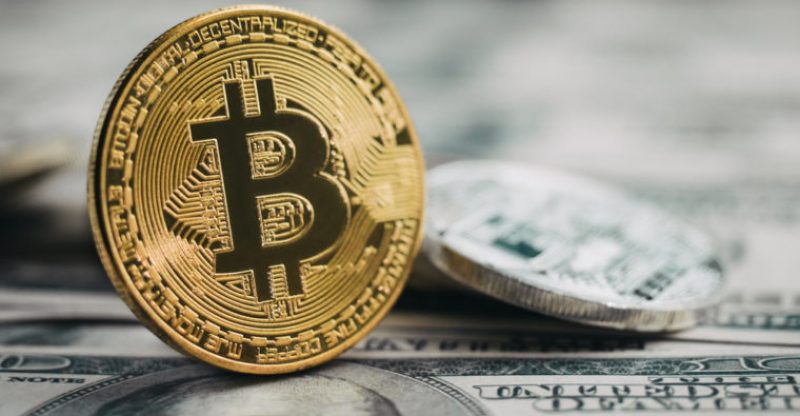 Blockchain Capital’s Spencer Bogart is certain in the long-term case for bitcoin, however, he is not so certain about altcoins. Regardless of the fact that bitcoin has declined less than $8,000 and has gone through its worst three-week performance since Q3 2017, this is not the time to surrender. Former equity analyst, Bogart, told reporters that investors are not doing the right thing and rather than uploading BTC should be putting altcoins to the sidelines.

“If the story erodes and it’s not there, then I’m not going to be bullish on bitcoin. But the long-term thesis is very much intact,” Bogart said, explaining t that while bitcoin could face some challenges in the short-term, his minimum horizon for bitcoin trading higher is one year.

Bogart confirmed that he cannot speculate on the performance of bitcoin in the short-term, and he is on the positive side, as bitcoin bull had been speculating a recovery. However, looking into the future, the use cases for bitcoin become certain.

Even though Bogart is confident on bitcoin, he does not make too much prediction on the altcoin. He values Ethereum a “hold” and points to possible headwinds surround the ICO coins that are connected to the network. “Those tokens are overvalued,” he explained, noting how ether is the fuel need to drive the Ethereum network. 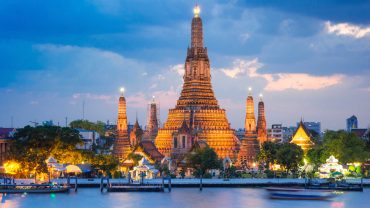