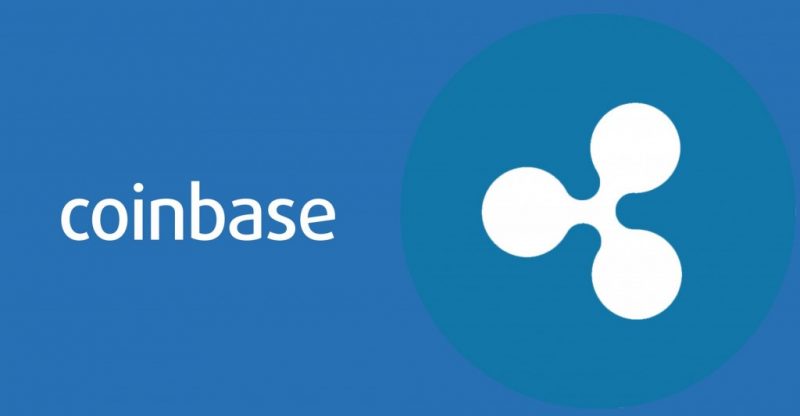 Coinbase, a US-based cryptocurrency, lead an investigation and found out that no improper trading had taken place in December during its Bitcoin Cash pairings launching period.

Those findings were confirmed by a Coinbase spokesperson who affirmed that the investigations into potential insider trading conducted by “two well-known national law firms” had come to a close.

“We can report that the voluntary, independent internal investigation has come to a close, and we have determined to take no disciplinary action,” the spokesperson said. “We would not hesitate to terminate an employee or contractor and/or take appropriate legal action if evidence showed our policies were violated.”

An anonymous source reveals that the findings of the inquiry were recently discussed with Coinbase employees at a company-wide meeting.

The launch of BCH pairings was initially scheduled by the 1st of January 2018, but in mid-December 2017, Coinbase’s Bitcoin cash markets abruptly went live.

Suspicions aroused after the date of Coinbase Bitcoin cash pairings was changed. Employees of the exchange who were privy to the launch date were suspected to be responsible for the increase in the BCH price rise during the hours prior to the Coinbase mid-December launch announcement.

Coinbase CEO and co-founder, Brian Armstrong, revealed in a blog post published on the 20th of December, 2017, that the exchange would be launching a legal inquiry into the matter. He then stated: ”Given the price increase in the hours leading up the announcement, we will be conducting an investigation into this matter. If we find evidence of any employee or contractor violating our policies — directly or indirectly — I will not hesitate to terminate the employee immediately and take appropriate legal action.” The post also emphasized that “All Coinbase employees and contractors were explicitly prohibited from trading Bitcoin Cash and from disclosing our launch plans.” 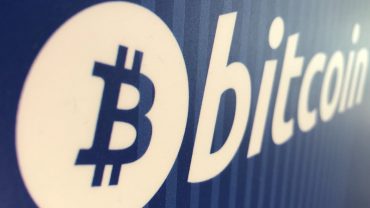