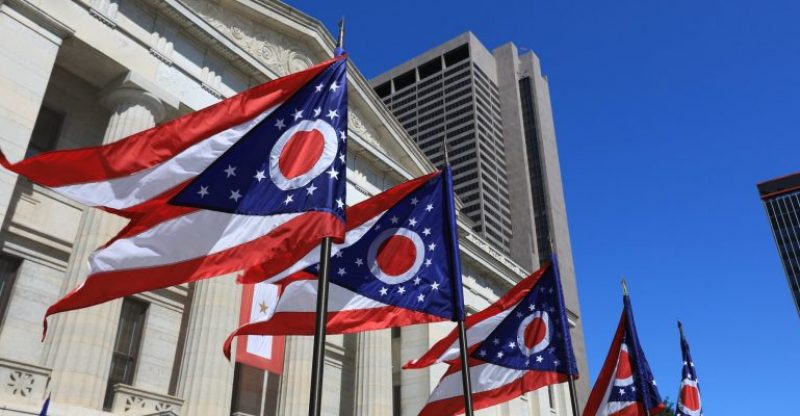 Senate Bill 300 is the name of the law that was recently introduced by Senator Matt Dolan and allows the state of Ohio to legally recognize smart contracts and records stored on a blockchain. Actually, this law modifies sections of the Uniform Electronic Transactions Act so as to include blockchain records and smart contracts as electronic records.

The bill equally states that: “This division does not apply to the use of blockchain technology to secure information in connection with a transaction to the extent that the terms of the transaction expressly provide for the transfer of rights of ownership or use with respect to that information.”

It is much more noticeable in another section how amendments were made concerning electronic contracts, to include that “smart contracts may exist in commerce.”

It is clear as it is stated in the already existing law that smart contracts may be used for legal documents: “a contract may not be denied legal effect or enforceability solely because an electronic record was used in its formation,” S.B. 300 adds “or because the contract contains the terms of a smart contract.”

Ohio will probably join other states: notably Arizona, maybe California, Florida and Tennessee, providing the law is signed; in recognizing blockchain transactions as well as smart contracts for electronic records.