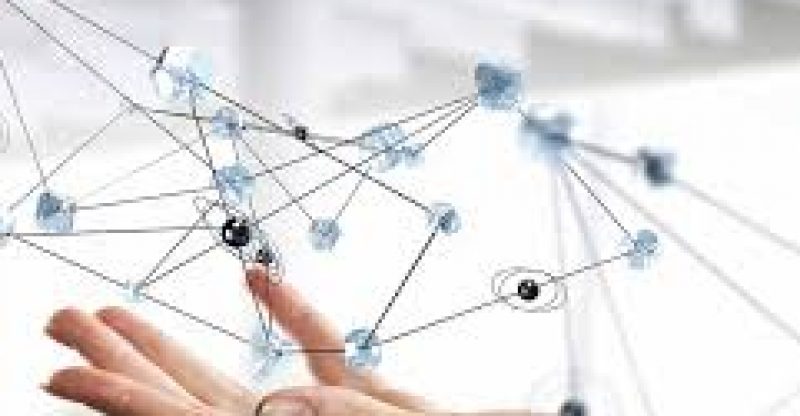 A report by CoinDesk last Monday states that the mayor of the South Korean capital Seoul in the person of Mayor Park Won-Soon, in the position since 2011, currently looking for a third term in office,  has announced his decision and commitment to help the city’s Mapo district become a blockchain incubation center.

The same report says that the city government is currently pushing for the establishment of six major new industrial complexes to promote innovation in Seoul.

As announced on May 20, Park pledges as part of his blockchain commitment, to turn one of the complexes – Mapo Fintech Lab – into a dedicated center for fintech and blockchain development. This is actually the first proposal from the Seoul Metropolitan Government to support the amorphous blockchain space.

The report also says that this initiative from the mayor follows his remarks in April that the city would seek to apply blockchain technology across various public services, even the municipal administration and government subsidy transparency.

In an interview with CoinDesk early last month, Park revealed his intention to develop the city’s own cryptocurrency that will be called “S-Coin”. The said crypto will be used in the city-funded social benefits programs. He also said then that a dedicated fund might be launched by Seoul, to support the growth of blockchain startups. 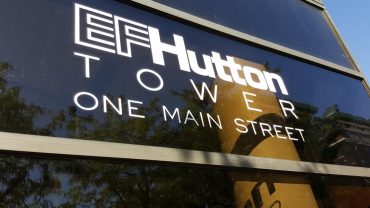