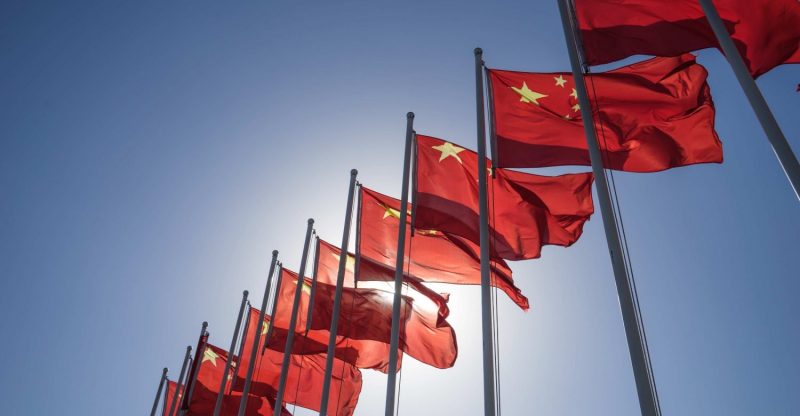 On Monday night, during its “Financial news”, China Central Television abbreviated CCTV, said that the ICO ban issued by the People’s Bank of China last September had not deterred local investors. It’s like the contrary actually happened as a get-rich-quick mentality is causing a blitz into the crypto environment.

According to CCTV, local initial coin offerings (ICOs) are still “rampant”, even after the 2017 ban. They didn’t stop there as they went ahead criticizing the evolution of what is called “air coins” by the Chinese crypto community. “Air coins” is a reference to token projects that are not backed by legally registered business entities. They affirm that the number of air coins has increased by 30 times since the ICO crackdown.

According to the program, “While many business entities have moved their projects overseas following the ICO ban, a lot of these ‘air coins’ carried on fundraising in China without migration because they are loosely organized as a temporary team, not even a formal business entity.”

The report said that for them to be legitimate, they can use a typical technique which consists of promoting their associations with notable cryptocurrency investors, like Li Xiaolai, who is an early bitcoin investor and also an evangelist in China.

Li was quoted in the program in this manner, “99.99 percent of the time, I’m being associated with these projects without even knowing it. There’s always this fear of missing out (FOMO) among investors. And when they can’t make judgments by themselves, they tend to refer to whoever influential is associated with the project.”

The report emphasized on the latest effort by the Chinese government to create awareness to the public about what they believe is cryptocurrency market chaos. At the same time in the country, some efforts are being made by the government to crack down those using token sales to raise capital from the public.

To that effect, as previously reported by CoinDesk, organizers of two cryptocurrency-related projects in China’s Xi’an and Shenzhen have been arrested not long ago by city police forces as they were accused of fundraising fraud. 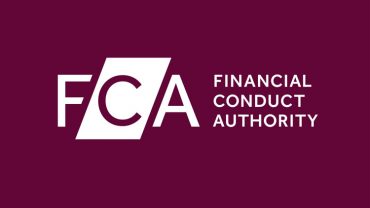