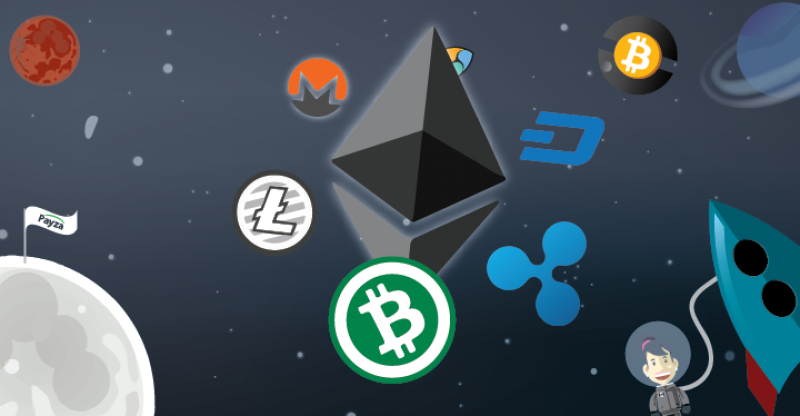 Recently, a report was issued by Chinese media which states that more than 80 percent of alternative cryptocurrencies are comprised of “plagiarizing code.”

The report scrutinized up to 488 different cryptocurrencies, where they found out that the code underpins more than 90 percent of the projects shared a similarity score of at least 80 percent.

This report was conducted by researchers from Xi’an Jiaotong University located in northwest China’s Shaanxi Province along with a representative of Netta Lab. However, the report was published by a state-operated Chinese media outlet called Securities Daily, which discovered that more than 90% of the code underpinning at least 4 in 5 altcoins to have been plagiarized.

Xie Shaoyun, the founder of Netta Lab pointed out that the report’s findings highlight that the vast majority of altcoins allocate their resources to marketing rather than development, noting “So many blockchain projects shift their focus from technology development to marketing, leading to the increasing number of copying and plagiarisms in this field.”

In addition to that, Xie Shaoyun gave bad press to what she described as a lack of technological innovation emerging from the distributed ledger technology industries, stating that “At present, the industry still lacks the real breakthrough in innovation and solves the problem, and puts the implementation of the application in the first place. The people are holding the mentality of experimenting and luck.”

Mrs. Shaoyun ended by stating “We should return to the essence, truly solve practical problems, do tools that can be used by users and bring convenience, build real value and usability, come up with actual products, and promote the development of the industry from the actual recognized value.” 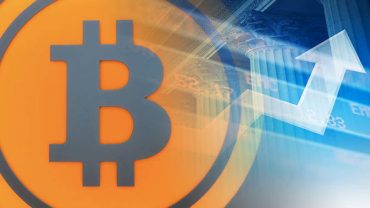