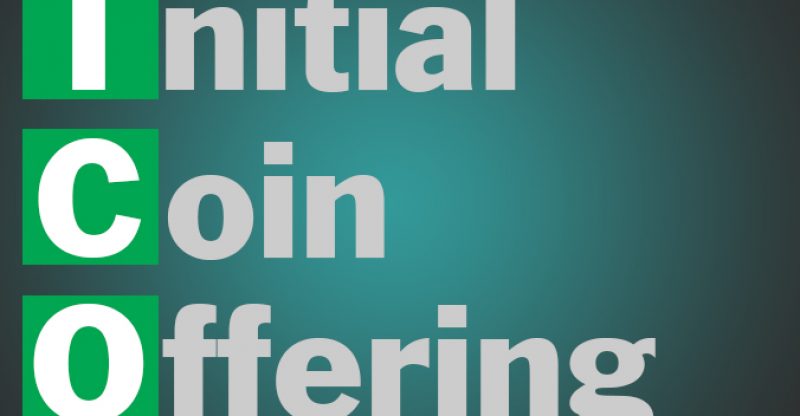 “The World Set Free” is a book that was written in 1913 by H.G. Wells and shed in early 1914. That book predicted in an eerie and farsighted manner the development of technology: from the dominance of aircraft in warfare, the adaptation or not of armies, the geopolitical implications and even the atomic bombs that would be dropped from the air by civilian populations.

In a world that will soon be “crypto-governed”, it is important to bear in mind Wells’s predictions and to give them due consideration.

ICOs, a feature of the technology predicted by Wells is causing a socio-economic change we all are noticing. There is a lot going about Initial coin Offerings. Are they really securities offerings in the eyes of the law 0 which in the US is interpreted by the SEC and applied in the first instance (subject to legal appeals and political discourse).

We would like to know how what many consider as presold negotiable ‘products” instead of investments: tokens, can change the fundraising trend.

The idea is that a technology will be built by someone, the technology can be of use to others and the owner would like to refund that in a way that the value generated by that technology is shared with early users (and those who are willing to provide risk capital at this early stage).

Having capital for dicey deals is the main constraint faced by the development and the individual firms, even for the economy-wide process through which new technology gets to the market. ICOs eases the process by offering a more direct alternative for both tapping and deploying funds, for matching founders with investors. This is the revolution in it.

In the 19th century, liability for investors were limited and ownership shares could be traded in relatively efficient forms. There was quite an improvement in the following century with various and “soft’ or institutional innovations that began in the private sector but was later on supported by the government. 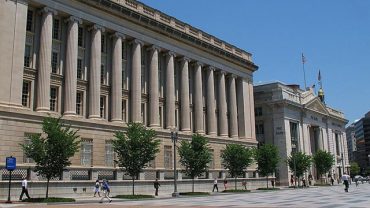